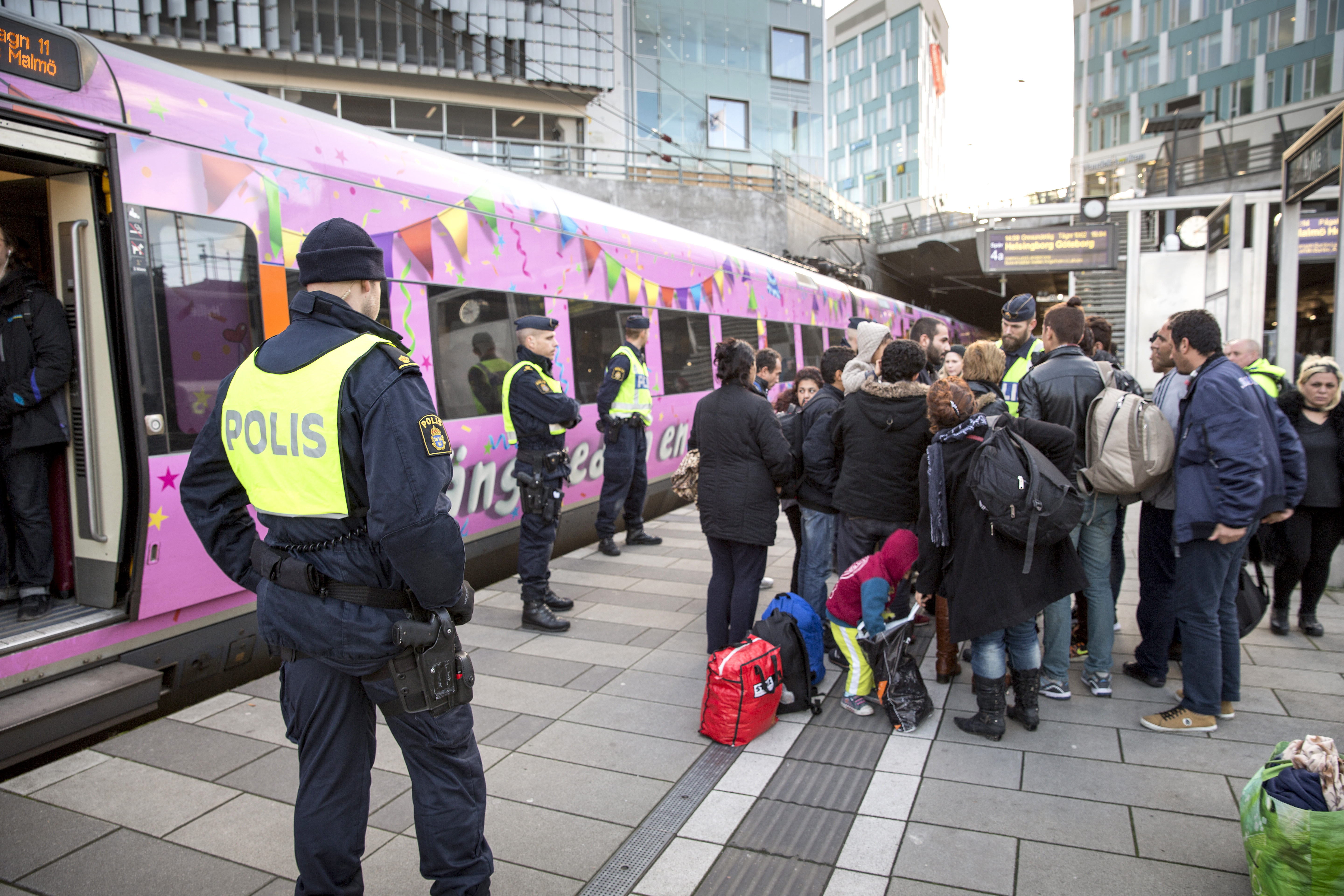 The first part of this article addresses integration policies in France and may be read in full here.

Sweden has struggled with sub-replacement fertility since millions of Swedes fled poverty and religious persecution during the great emigration, a wave of migration which endured between 1850 and 1939. The process of accepting and integrating refugee and immigrant populations in Sweden has therefore been a mutually-beneficial one. In exchange for asylum, refugees augment Sweden’s dwindling population of young laborers. As highlighted in a 2015 article about a hospital in Gävleborg where around 10% of doctors are refugees, their contribution has been significant.

Sweden is developing a reputation abroad for being particularly hospitable to immigrants and received over 160,000 individuals in 2015 alone. In many ways, Sweden’s response to the refugee crisis has been exemplary. The country has instituted a number of integration programs aimed at easing immigrants’ transitions into Swedish society by teaching them about Swedish culture and instructing them in the language. The government extends a multitude of benefits to refugees including welfare and housing. Progressive legislation demonstrates Sweden’s commitment to “diversity, multiculturalism, and international cooperation” and communicates to immigrant populations that their cultural traditions are welcome and valued by the Swedish population.

Despite these victories, Sweden too has experienced social turmoil as a result of immigration. According to an annual survey conducted by Gothenburg University this year, 53% of Swedes identify immigration and integration as the most pressing social issue facing their country, marking a nearly twofold increase from last year’s result of 27%. This rising concern is likely correlated to the dramatic increase in the volume of immigrants entering the country, many of whom Sweden is struggling to acommodate.

Like France, Sweden is home to a number of densely populated, urban, and largely immigrant-inhabited cities riddled with poverty and violence. For example, Malmö, Sweden’s third largest city—where 32% of the population is foreign-born (the national average hovers around 14%)—made international headlines last year for its sudden spike in violent crime, and the community remains unstable. Sverigedemokraterna, Sweden’s right-wing conservative party, is responding in full force with xenophobic rhetoric and anti-immigration policy.

However, contrary to what critics of immigration in Sweden are suggesting, the rise of violence in major metropolitan areas like Malmö is not evidence of the failure of multicultural integration programs. The fact that violence and crime perpetrated by immigrants occurs almost exclusively in isolated urban communities instead speaks to the success of integration programs operating in small villages. The meaningful, one-on-one interactions taking place in rural communities are simply less feasible in rapid-pace city environments where etiquette demands less from people to begin with.

Sweden would do well to implement the sort of one-on-one, community-led mentorship efforts which have been successful in smaller towns and cities in urban areas. In order to prevent the formation of socially isolated immigrant communities, genuine channels of communication between native and immigrant populations must be open from the start, and they must remain so throughout the integration process.

A European model for integration

When the EU begins—as it must—to design European guidelines for integration, it should consider the strengths and weaknesses of existing models. Like Sweden, it should encourage mentorship programs that allow native and non-native individuals to get to know one another. However, it also should improve the efficacy and reach of these programs by ensuring that they are successfully implemented in urban environments as well as villages. In the French vein, the EU must ensure that its legal systems are prepared to serve individuals of all ethnic and cultural backgrounds equally. However, it must also be wary of assimilationist policy and prepared to accept that the process of integration will involve reciprocal cultural exchange. If Europe fails to take these steps, poorly-integrated immigrant communities will continue to grow in size and scope and social isolation will increase accordingly.

Europe’s plan to redistribute refugees and asylum seekers proportionally across Europe is a good one. As the success of small-scale programs in Sweden has demonstrated, integration is most successful where the ratio of immigrants to native population is low enough to allow for meaningful interaction between the two groups. However, if, like in France, enough is not done to facilitate this sort of cross-cultural exchange in the first place, the EU’s redistribution plan will do little to resolve the social turmoil unleashed by the inundation of refugees into Europe and will further deteriorate inter-cultural relations moving forward.

The urgency of the refugee crisis demands an immediate response from Europe. However, it also presents an excellent opportunity for countries like France and Sweden to reconsider their models of integration, identify their weaknesses, and construct the foundation for societies richer in empathy and culture.