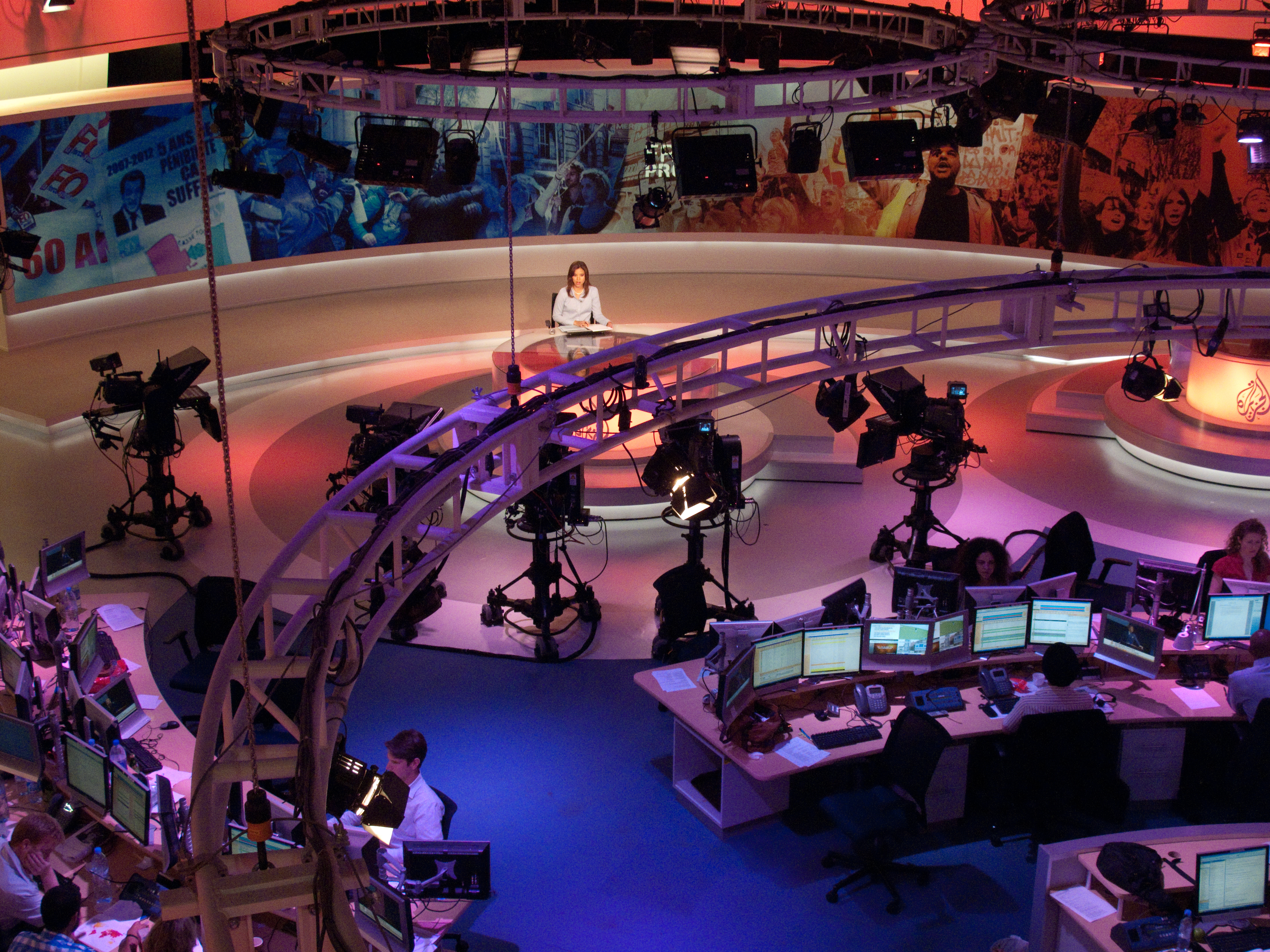 The regularly tumultuous region of the Middle East was sent into an unprecedented tailspin last month when the Gulf Cooperation Council, a group of five Arab states spearheaded by Saudi Arabia, cut diplomatic ties with Qatar. Though the ongoing crisis is sudden, it is by no means unprompted. Saudi Arabia has had long-running frustrations with Qatari foreign policy, which do not wholly conform to that of other Arab countries.

The two most non-conformist, and thus most contentious, tenets of Qatari foreign policy are its friendly relations with Iran, considered to be a Shiite rival to Saudi authority within the region, and its historical support of the Muslim Brotherhood, which was designated by Saudi Arabia as a terrorist organization in 2014. Saudi Arabia’s cites what it calls Qatari support for terrorism as the official justification for the blockade, charges that the emirate denies.

While Qatar and Saudi Arabia publicly quarrel over the did-nots and did-toos of terrorist involvement, a less conspicuous, equally pressing issue emerges in the form of Al Jazeera. The future of the Qatari broadcast network is threatened by the country’s recent isolation. From its inception in the 1990s, the network has historically rankled interregional tensions with its critiques of Arab leaders. This is exemplified in its extensive coverage of the Arab Spring, where it played a critical role in buoying public awareness on pro-democracy protests in North Africa, at the cost of deepening mistrust from its Arab neighbors. A month before the crisis, the Al Jazeera website was banned by four of the five members of the GCC. In the days since, the company’s television broadcasts have been blocked in Saudi Arabia. On June 9th, it was the victim of a cyberattack across all its media platforms, though no country has claimed responsibility for the hack.

As Saudi bloc’s efforts to cut off Qatar increase in intensity, Al Jazeera may not be able to scrape by intact. Saudi Arabia and its supporters are betting that increased diplomatic and economic restrictions will force Qatar’s hand. To ease regional tensions, the rest of the Gulf States will expect Qatar to temper its ambitions and maintain an orthodox foreign policy. With its history of provocative news pieces, especially in the post-Arab Spring years, Al Jazeera will most certainly be on the list of negotiations.

Despite the Qatari foreign minister’s insistence that Al Jazeera is non-negotiable, the odds look stacked against the emirate. In a political move calculated to impressive precision, the Saudi Arabians have left the Qatari government scrambling for international allies. With dually vested interests in Saudi and Qatari oil, much of the non-Arab world has refrained from involving themselves in the conflict. Domestically, Qatari citizens have begun to stock up on resources, stirring local fears of a possible food crisis if the blockade is sustained. Were Qatar to hold out against the GCC, Al Jazeera would still endure regional losses in viewership, hindering its broadcasting capabilities.

The GCC has put Al Jazeera at the uncomfortable cross-hairs of a lose-lose situation. Fellow news outlets, such as the BBC and Huffington Post, are anxious over whether Al Jazeera can survive with these “new challenges.” However, Al Jazeera’s sustainability cannot simply be viewed as a nascent concern. Its vulnerability is not a sudden result of the blockade, but symptomatic of persisting issues regarding democratic development in the Middle East.

The network is generously funded by the ruling House of Thani, which impedes full editorial independence. In 2016, Freedom House gave the country a grade of 70 for press freedom (100 being the least free). While Al Jazeera has not been shy about criticizing the policies of its neighbors, questioning the Qatari government is off-limits. State law authorizes the prosecution of anyone who publishes or shares information deemed to violate “social values or principles” with possible criminal prosecution.

As a result, no matter how much Al Jazeera professes supposed freedom of speech, Qatar’s neighbors cannot see it as anything other than a mouthpiece for the House of Thani. It is the product of patchwork democratization, where a liberal institution like a free press is adopted only to the extent that it serves states’ interest. This same phenomenon can be seen throughout the Middle East, in so-called “free elections” in Iran or the 2017 Turkish constitutional referendum. These pseudo-free procedures soften, perhaps even legitimize, authoritarian governments, but are unsustainable in the long-term.

True, had Qatar given Al Jazeera full independence, Saudi hostility towards the network would not have diminished in the least. But Al Jazeera’s existence would be equally threatened had they chosen to level their criticisms towards their own government. The GCC has only swung at an already cracked glass.

Despite quality reporting, Al Jazeera was always institutionally designed to fold when circumstances become too inconvenient. After all, it has set its own precedent. In 2007, Al Jazeera scaled down the intensity of its Saudi critiques in response to regional fears of Iranian nuclear development. Ten years later, little has changed. The Gulf States are equally frustrated and their demands are greater. Despite the staunchness of the Qatari government, their hopes are slim. It was not too much freedom that has jeopardized Al Jazeera, but too little.