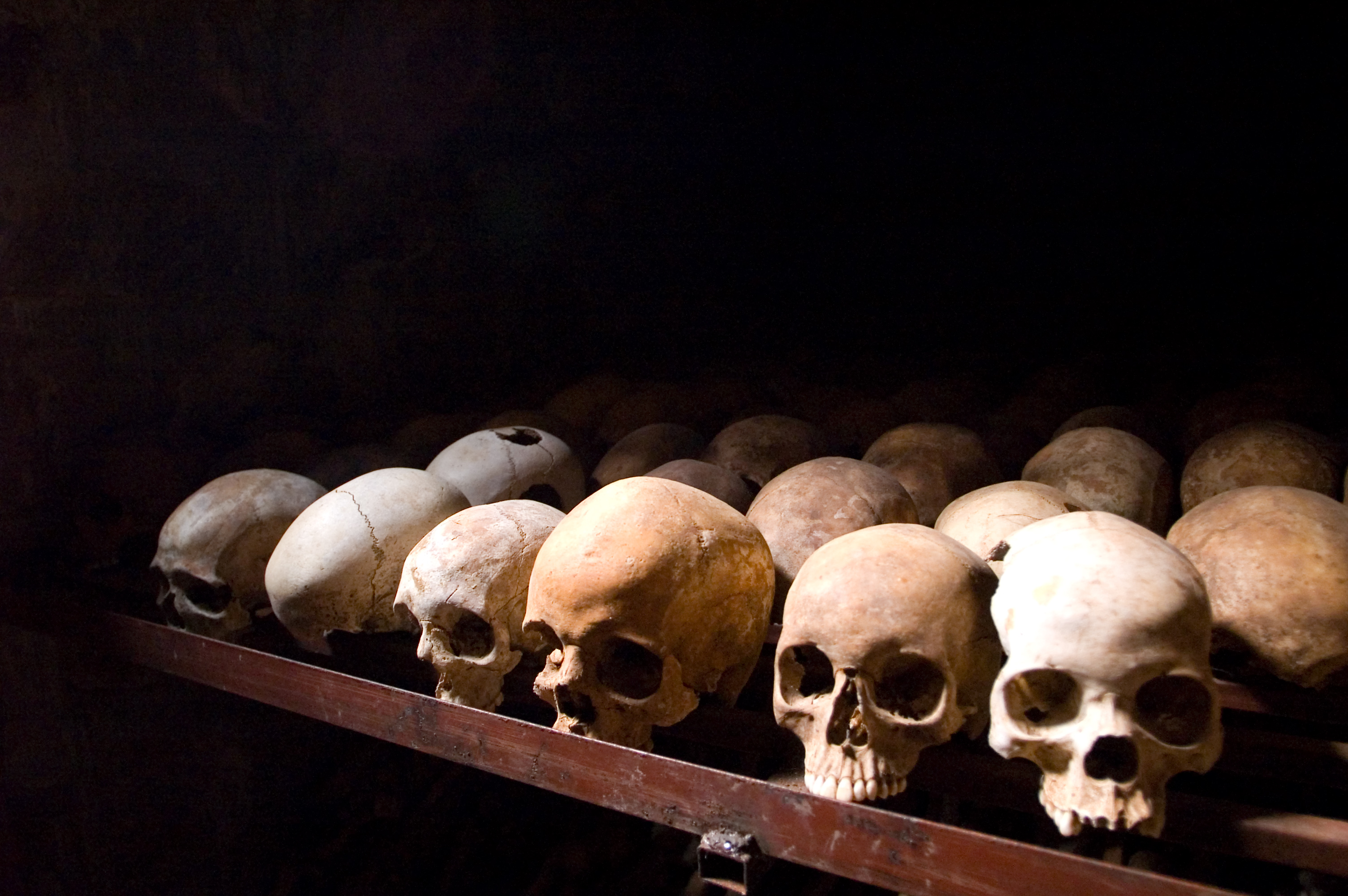 In October, a gunman killed 11 people at a synagogue in Pittsburgh, Pennsylvania in the deadliest attack on a Jewish community in the history of the United States. Such a blatant act of antisemitism should trigger alarm bells for the West, as it accompanies a growing fear that history may start to repeat itself. Jews are a canary in the coalmine for the West which, following the end of the Second World War and the crimes of the Holocaust, attempted to create a world order that would prevent such a thing happening again. But now, more than seventy years later, with nationalism on the rise and racist attacks seemingly increasing, it seems like the attempt failed. The so-called “Liberal” World Order has been apparently unsuccessful in containing the Second World War’s horrors. What can the West learn from its mistakes and what must it do about them? Genocide is preventable, but it demands work from many world actors.

After the Second World War, there was an effort, led by the US, to build a fairer and so-called “Liberal” World Order. The United Nations was established, with a charter that promoted “universal respect for… human rights and fundamental freedoms for all without distinction as to race, sex, language, or religion”. Various other measures were employed to encourage a more co-operative and empathetic global community, such as the establishment of the European Union, the creation of the Sister City program and the decolonisation of both Asia and Africa. The US championed a new form of international politics, using its immense power to establish a set of norms for the world that would make it a more just place. But large-scale conflict was inevitable, and both the US and the new intergovernmental organizations it set up would not be enough to completely eliminate barbarity from the world.

Instead of extinguishing persecution and bringing about a perpetual peace, the second half of the twentieth century resulted in numerous genocides across Asia, Europe and Africa, as well as the forty-year long Cold War. The systems put in place to prevent a repeat of the Second World War were a step forward, but are not enough in and of themselves. They required constant support and improvement. Instead, they were only a moment of sobriety in an otherwise alcoholic world order.

These days, pundits have heralded the end of the Liberal World Order, due to a variety of factors including the rise of European nationalist parties, Britain’s attempted exit from the EU and the election of Donald Trump. But perhaps the Liberal World Order they mourn was in need of a re-evaluating shake. It had been taken hostage by American Exceptionalism, an ideology that places the US as superior to other countries, and the idea that its brand of capitalism should run the planet. Masked by the US’ excitement following the collapse of the Soviet Union, the Liberal World Order seemed to be strengthened, but in truth it had been cracking for awhile and was in need of repair.

Three particular cracks run deep into the Liberal World Order: the sovereign states of Cambodia, Rwanda, Bosnia and Herzegovina. In these countries, genocide was carried out, while the Liberal World Order stood by and watched. Atrocities were ignored, bloodshed denied, and international responsibility abandoned. They are proof of the international community’s reluctance to prevent genocide. And the problem continues today, with the Rohingya in Myanmar, the Yazidis in Iraq and Syria, and Darfuri citizens in Sudan facing all-too-familiar stages of ethnic cleansing.

The world must figure out what it can do to prevent future genocides. The United Nations was granted some power to do so in 2005, when it established a principle called the Responsibility to Protect. This provided a framework of diplomatic and military steps to combat genocide, war crimes, ethnic cleansing and crimes against humanity, and seemed to be a step forward in mobilising the international community to take action. However, recent interventions have left a bad taste in the international community’s mouth and the Responsibility to Protect has been accused of basically being an easy excuse for regime change. New-age “intervention” can be hard to distinguish from good old-fashioned imperialism. However, despite the criticism against it, the Responsibility to Protect could still prove useful in preventing atrocities. It is a step in the right direction for solidifying rules in the international community.

What the world must do is to continue to support and develop the many systems and institutions in place to prevent genocide, as. The Liberal World Order needs to evolve from the US’ alter ego into something new, while the norms it set up must remain. The United Nations must continue to act as a forum and monitor for the international community. The Responsibility to Protect has to be refined and evoked when needed. The citizens of democratic states have to hold their governments accountable. The checks and balances that exist to stop genocide are in a constant state of flux – strengthened when states are in solidarity with them and weakened when states ignore them.

Constant normalisation of rules for the international community and solidarity against genocide is the best way to prevent it from occurring. It may seem unrealistic or too optimistic a premise, and in a way it is, but much progress has been made already. War has decreased, homicide rates are down and education rates are up. While there have been failures of the post-WW2 world order, there has also been tremendous success. The last seventy years have been among the most peaceful on Earth. Citizens in the West have developed a tendency to abhor genocide, taught to them by the failings of previous generations. The world is becoming smaller and smaller, and it needs to continue to be pushed in the right direction. Progress takes time, so long in fact that few possess the ability to properly comprehend the direction it follows. However, through a committed and maintained opposition, the brutality of international politics can perhaps be tamed.