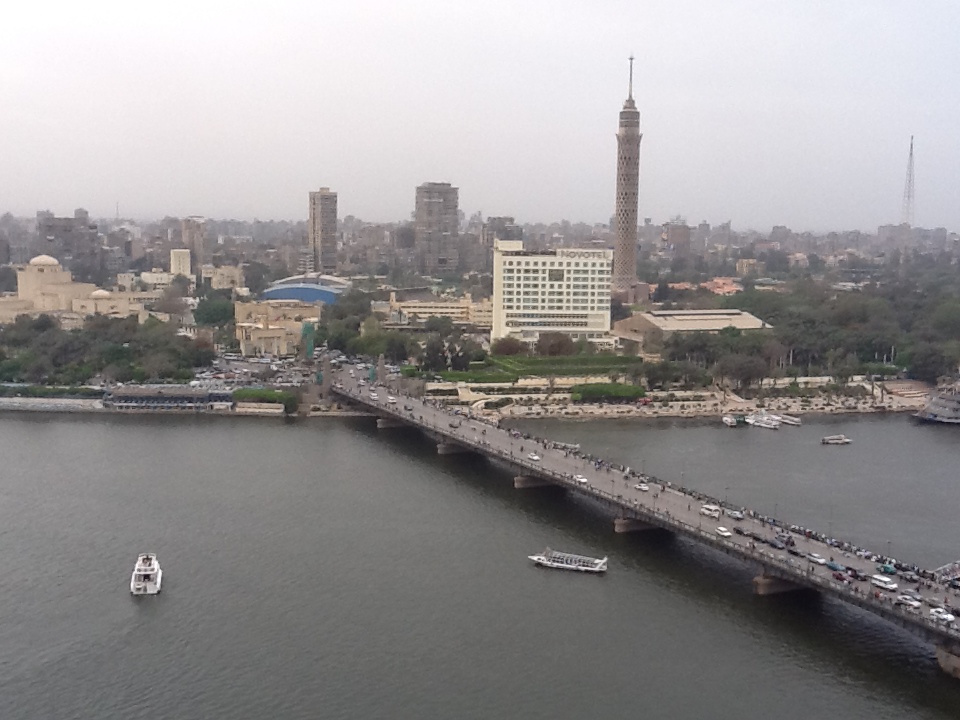 Egypt’s subsidies have long been a monstrous burden on its social spending, but they are also a central element of the livelihoods of the Egyptian people.

In 1977, when subsidy cuts were announced in line with attempts to liberalize the economy under former President Sadat, the infamous “bread riots” ensued, resulting in violent clashes between the people and police in Cairo and Alexandria. The uproar caused the Government to revoke the decision, although the cuts were mainly on what had been classified as luxury goods. Since then, the event would resonate with future Egyptian policymakers, preventing any major action to be taken on the reduction of subsidies. Although under Sadat, state subsidies had reached an unprecedented 14% of Gross Domestic Product (GDP) spending, today, the figure is also high and stands at about 10% of Egypt’s annual GDP. Attempts at reforming and eventually, phasing out, subsidies have been seen as essential for years, but real action has been put off for fear of provoking instability.

While many of Egypt’s subsidies go towards basic food stuffs, such as bread (Egypt is the largest importer of wheat in the world), oil, and sugar, a larger portion – 6% – goes towards fuel every year. During the past five years, the Government introduced a plan for reforming the subsidy system, with specific emphasis on fuel subsidies. But progress was quickly trumped in 2007 – 2008 as a response to the global increase in food and energy prices and the economic crisis.

Today, Egypt’s economy is struggling – an economy that grew from 2004 to 2010 at a rate of 5%–7% annually is expected to barely reach 2% this year. The Government, meanwhile, has reiterated its commitment to maintaining a free market economy and has made reforms in the legal and banking sectors to encourage domestic and international investors as well as to reassure Western partners, but investors have continued to flee due to the political uncertainty. At the same time, few aid promises made by the G8 countries at the 2011 Summit have been fulfilled and internal bickering has also put a $3.2 billion IMF loan into jeopardy. Egypt’s national reserves – $36 billion in February 2011– are at an all-time low of $15.4 billion.

On June 4, the Fiscal Year (FY) 2012 – 2013 budget completed by the Government was submitted to the Supreme Council of Armed Forces (SCAF) for approval. Based on the budget, the Egyptian Government must acquire $22.5 billion to satisfy its projected spending demands, much of which will continue to fulfill social spending. The budget includes a 27% cut in spending on fuel subsidies. In the past, fuel subsidies have mostly benefited those who need it the least, including middle and upper class citizens as well as energy-rich industries. Dr. Monal Abdel-Baki, Assistant Professor of Economics at the American University in Cairo, has commented that the cuts are “way overdue. Already, measures have been taken to remove energy subsidies for a large number of factories, specifically those that are export-oriented and that result in pollution and externalities.”

But more needs to be done. Since the uprising, fuel shortages have occurred several times and have been attributed to a range of reasons from rising global prices to panicked hoarding. In either case, the shortages have hit bread bakeries the hardest, which has in turn impacted subsidized bread supplies.

A desperate reform of financial planning and spending is crucial to Egypt’s transition. Particularly important is the revival of the subsidy restructuring scheme. At the May 2012 IMF-World Bank Spring Meetings, experts asserted that subsidy reform in developing countries is “inevitable.” Egypt needs to look to its counterparts for similar experiences and lessons learnt and must focus on achieving reform through the least painful means possible.  This requires effective planning and engagement of citizens through awareness on the reasons for potential increases in fuel prices.  At the same time, the Government must also prepare through consolidation of the social safety net and better targeting of subsidies to minimize waste and inefficiency. The planned cut in fuel subsidies in the FY 2012-2013 budget, if approved by the military, is a good first step, although it is already being labeled as “ambitious” by some, according to Egypt Independent newspaper.

The political sensitivity that has traditionally characterized subsidy cuts in Egypt must end. On June 16 and 17, Egyptians voted in a tense presidential run-off between Ahmed Shafik, former President Mubarak’s last Prime Minister and Muslim Brotherhood candidate, Mohamed Morsy. But in the midst of the political tension and conflicting claims from the two candidates, Egyptians must divert their attention to the country’s economic future. Regardless of the winning candidate, Egypt’s new leadership may not have a choice but to concede to painful adjustment policies because of the continuous financial challenges the country is facing and the simple fact that the Government may no longer be able to afford such large social spending.

Laila Elimam is an incoming MPP student at the UCLA Luskin School of Public Affairs. She grew up in the Bay Area, California and studied and worked in Cairo for eight years. She is a co-editor with The Generation.