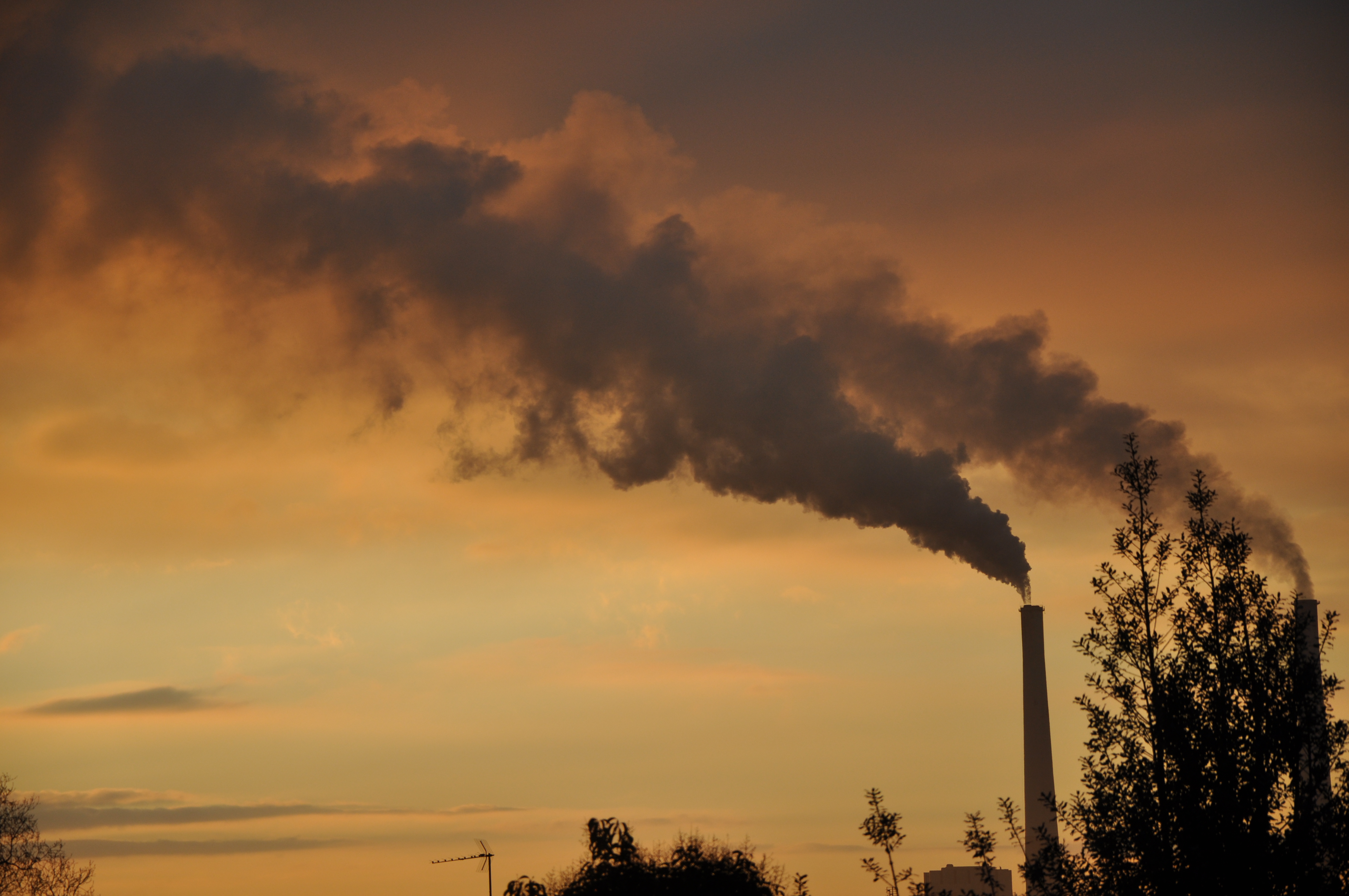 Climate change may have taken a backseat to other issues in the United States, but around the world, countries and states are collaborating to ease their footprint on the global climate. With an increase in extreme weather patterns, droughts, food shortages, and the threat of rising sea levels, the effects of climate change are a reality. Regulation has finally manifested itself in many countries around the world as cap and trade measures. Cap and trade is known to be a more aggressive form of climate change policy, but its effectiveness when applied on a multinational scale has been questioned by policy makers, environmentalists, and economists.

Cap and trade, also known as emissions trading, is a market-based solution to global warming that transforms the right to “pollute” into a commodity that can be traded in the free “carbon” market.  In contrast to carbon taxes, which are a form of carbon pricing levied on producers in direct proportion to their greenhouse gas (GHG) emissions, cap and trade policies place an upper limit, or “ceiling,” on the quantity of emissions. An important distinction is that while cap and trade might be better suited for some regions, carbon taxes or other price-based regulations might be more effective in others. For example, the Environmental Protection Agency (EPA) states that cap and trade is well-suited for local and regional emissions since it must be tailored to a specific area’s economic characteristics and demand for pollution. Some places that are currently pursuing or employing cap and trade regulation include Australia, New Zealand, South Korea, Japan, China, the European Union, parts of Canada, and California.

International cooperation on climate change has taken place since the adoption of the Kyoto Protocol in 1997.  Many countries have since pledged to decrease their GHG emissions and cut down on the use of nonrenewable energy sources.  The U.S. EPA has pledged to decrease GHG emissions by 25% of 2010 levels by 2020. The EU has a similar goal of reducing emissions by 20% of 1990 levels by 2020.  The advancement of cap and trade policies to achieve these goals shows a different side of international cooperation. Countries are using each other as models for the implementation of cap and trade and integrating their carbon markets with neighboring regions. The most recent example is the California and Canada partnership, in association with the Western Climate Initiative. The California Air Resources Board (ARB) is working with its equivalents in British Columbia, Ontario, Quebec, and Manitoba to create a program through which pollution permits can be bought and sold on the carbon markets of international partners (projected to begin in 2013).

Thus, the real concern that arises is whether cap and trade is sustainable when these carbon permits are traded in large, global carbon markets—which are more difficult to regulate. Cap and trade on a national scale has been successful in the past. The EPA’s Acid Rain Program to control sulfur dioxide emissions in 1990 was widely successful and resulted in social savings of over $70 billion per year, with the benefits outweighing costs at a 40:1 ratio. The trading of permits for sulfur dioxide emissions only occurred nationwide under this policy.  However, when employed on a larger scale, the carbon market can be volatile and subject to the influence of external forces such as politics and differences in trade regulations between countries.

The European Union Emissions Trading System (EU ETS) demonstrates how a well-functioning policy can turn into chaos when applied on an international scale, where prices and quantities are not carefully regulated.  First, the EU failed to accurately estimate how many permits would be necessary and issued a surplus of carbon offset permits leading to a price collapse (permits were bought at almost no cost). Trying to set a quantity limit for 30 nations that differ in their industrial composition and emissions is a complex task. Second, the quantity of the permits issued has been under significant political influence by lobbyists asking for more offsets than initially allocated as a “subsidy” to certain energy sector firms (estimated to account for £20 billion or $32.2 billion through 2012). This defeats the primary purpose of having a cap and trade mechanism: to set limits on carbon permits. Yet, when applied in a smaller setting, the policy is relatively safe from extensive political involvement, it accounts for differences between regions, and price volatility can be monitored carefully.

The success of cap and trade policies, as they begin to link together countries and span across larger regions, will rely heavily on learning from previous experiences such as the EU ETS. Cap and trade policies that are implemented with precision, transparency, and regulation have the potential to generate changes in the climate that can set the world back on course to reducing GHG emissions. The economic incentives generated by successful cap and trade policies are unparalleled in that they maintain competition between firms and thus, encourage green investment. Countries that are in the early stages of creating their emissions trading programs, such as Japan and China, should construct the program with mechanisms built within it to adjust quantities regionally and to carefully monitor the market. Cap and trade has empirically proven to reduce GHG emissions, but, what remains to be seen is how these various international carbon markets will interact with each other in the future, and whether or not they will spur the use of “greener” energy sources to create sustainability of the policy and the global environment in the long term.

Photograph from the Wikimedia Commons