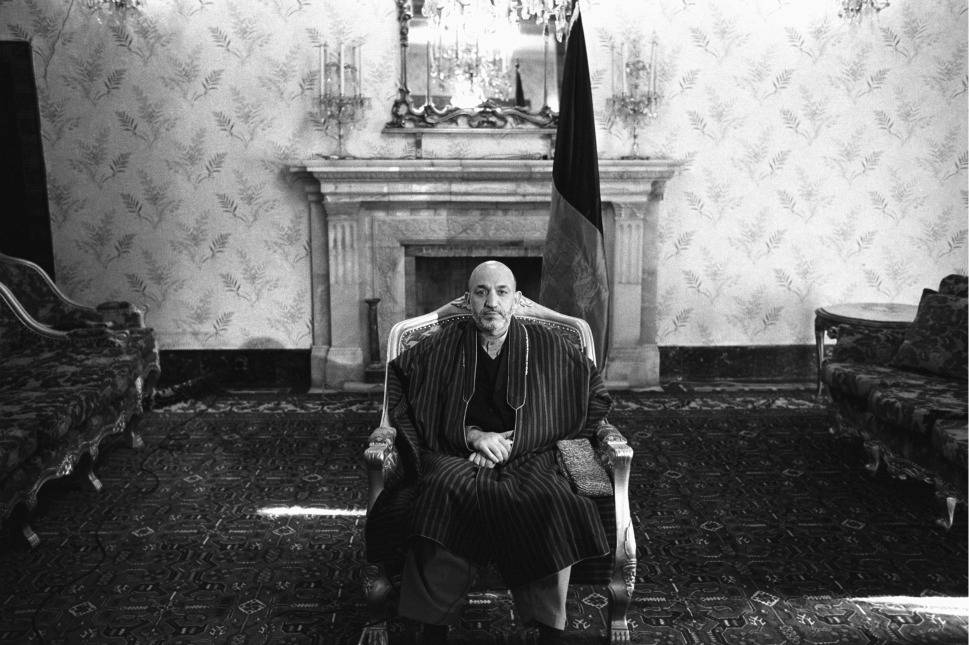 In the 1990s Afghanistan was a hodgepodge country, made up of many different lands, each owned, operated, and lorded over by thick-bearded men with little patience for luxuries like compassion, mercy and beneficence.  The country already divided by ethnicity and languages had become stratified by guns and dope.  These warlords became the centerpieces of political, economic, and societal power during the heyday of the Afghan Civil War.  But that name, the Afghan Civil War, is a misnomer.  It was more like an unorganized fracas.  It was more like Game of Thrones.

If you’ve seen the television show Game of Thrones (GoT), or read the Song of Ice and Fire series of novels it is based on, you’ll see where I’m going with this.  Just like the five Kings of Westeros (the fictional setting of the novel and TV series) pitted their armies against each other from all corners of the continent, so too did the warlords of Afghanistan pit their ragtag bands of guerrilla fighters against each other.  Instead of the Iron Throne, they were fighting for the city of Kabul.  And instead of swords, they had AK-47s.  But the damage to the surrounding countryside, civilians, and ultimately the soul of Afghanistan was the same as the fictionalized trauma suffered in the novels.

Evidence is abundant that this has continued despite the best efforts of the 2001 invasion by the Coalition Army.  And the potential comparisons between Game of Thrones haven’t stopped growing either.  The former rulers of Westeros were the Valyrians, a brutal, high-minded people with a severe superiority complex.  The former rulers of Afghanistan were the Taliban, a vicious, hypocritical bunch with an often violent holier-than-thou mentality.  Both were driven out by the current rulers, the Baratheons in GoT and the clunky Kabul government in Afghanistan, and both are making plays to regain their power – the Taliban’s resurgence in the south and the Valyrians machinations in the later novels of the series.

When one searches for some semblance of nobility in the novels of GoT, the only place you’ll find it is in the North with the Starks of Winterfell.  Strangely enough, the most ennobled group of violent miscreants in Afghanistan is the much lauded Northern Alliance.  The similarities are uncanny.  The reigning lord of House Stark, Ned Stark, was wrongfully killed by the ruling clan of Westeros.  Ahmad Shah Massoud, the beloved leader of the Northern Alliance, was assassinated by the rulers of Afghanistan – the Taliban.  The Northern Alliance has grown in stature and prominence, but just like the Starks in the novels, they haven’t quite grasped the seat of power in Afghanistan.

Yet there is one difference between the novels and the current situation in Afghanistan.  Instead of fighting with a specific goal in mind, the Kings of Afghanistan seem to be killing for killing’s sake.  Or rather, for Islam’s sake.  Or for the Pashtun’s sake.  Or for their fallen brothers.  Or for their families.  Really, they’re all fighting for whatever reason is most expedient at the time.  Which begs the question, what is truly driving this bloodshed?  It’s not money, that’s too easy of an answer and it’s become clichéd at this point.  No, everyone in Afghanistan right now is fighting for their survival.  In every sense of the word, the Graveyard of Empires has become the most primordial place on Earth.

This doesn’t bode well for the Coalition forces that will be staying in Afghanistan for the next few years, unless the withdrawal is sped up drastically.   The chaos that is the true ruler of Afghanistan, and Westeros, will go on for the foreseeable future.  The abject poverty will continue.  The desecration of human rights, life, and happiness won’t stop.  And all because a few bearded men with too many guns, too much money, and very little decency think that survival is equal to murder.  It’s sad that a novel that has so many deprave characters is actually being acted out in real life.  It’s sad that nothing so far has been able to stop this tide of suffering.

If ever there was a time for the Afghan diaspora to finally stand up and repopulate the braintrust of Afghanistan, it is now.  Repatriation is not the goal, rejuvenation of a broken land is.  And as a people, Afghans don’t have to suffer the fate of fictional characters.  Pride must be foregone; lust for power must be tamed.  With all of these comparisons, hopes for peace seem futile.  GoT doesn’t have any good endings.  Then again, Game of Thrones isn’t real.  Afghanistan is.

Reza Hessabi is a recent graduate of UCLA and former co-editor of The Generation.  He runs the blog Common Sense, where for the past three years he has written over sixty essays discussing life in America as a Muslim.