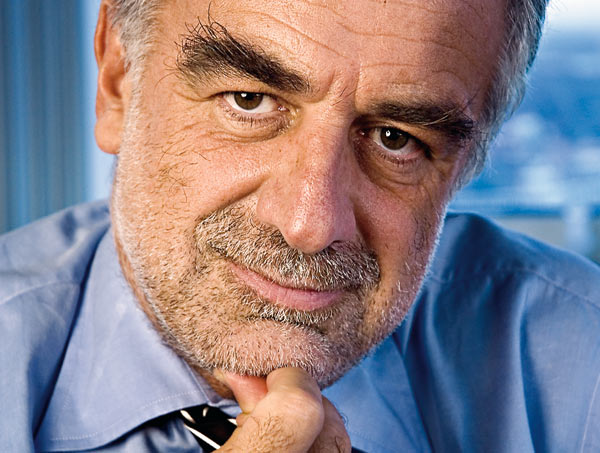 Students of International Relations are often asked to look at the evolutionary changes taking place in the global system. Challenges to the traditional Westphalian order, in particular in regards to notions of national sovereignty, are often presented as indicative of the “Era of Globalization.” Many of these challenges are connected to the rise of supranational institutions.  The ongoing tragedy taking place in Darfur or the popular revolutions of the Arab Spring are two examples of the increasing visibility of regional events onto the global agenda. These shifts demonstrate a movement towards not only greater visibility, but also a call for greater accountability.

The development of the modern Human Rights agenda, the enacting of the “Responsibility to Protect” (R2P) as a signature doctrine of international society, and the creation of the International Criminal Court (ICC) as a standing tribunal to sit in judgment over the worst crimes against humanity, all indicate the significance of accountability. Like all ideals, it requires both the dedicated efforts of civil society and of the individual.

Luis Moreno-Ocampo is a long-term veteran in the fight for global justice. As an Argentinian lawyer, he was instrumental in prosecuting the leaders of the country’s Military Junta for their horrific human rights abuses during the 1970s and 80s. After a successful private practice that specialized in human rights cases, Mr. Moreno-Ocampo was tapped to take on the politically charged and highly sensitive role of Chief Prosecutor for the newly inaugurated International Criminal Court. He served in that capacity throughout the first decade of the court’s existence, instigating several high profile prosecutions, and ultimately securing the court’s first completed trial and conviction in 2012: Thomas Lubanga, a Congalese warlord, who was sentenced to 14 years for the crime of conscripting child soldiers.

As Chief Prosecutor, Mr. Moreno-Ocampo was subject to some harsh criticism. The nature and impartiality of the court, along with the very concept of international justice, has been questioned by numerous players on the global stage. The United States has refused to ratify the Rome Statute that governs the ICC, as have a number of other sovereign states. Some have questioned why the ICC has so far only issued charges against African leaders, indicating that the court may represent Western rather than global notions of justice. Mr. Moreno-Ocampo has acted as a kind of lightening rod for the court in this regard. As a visible and outspoken proponent of international justice, he has also been placed at the heart of the debate over whether human rights abusers should be given amnesty in order to secure peace. For Mr. Moreno-Ocampo, the choice is a false one – in his opinion, there can be no peace without justice.

In November of 2012, Mr. Moreno-Ocampo was in Los Angeles to receive an award from Jewish World Watch, in recognition of his “determination to forge sustainable peace in conflict and post conflict situations through the pursuit of justice.”  Generation editors Brad Rowe and James Walker were fortunate enough to have a private interview with Mr. Moreno-Ocampo, and to ask him a number of questions concerning the nature of his work, the effect the ICC has had on the global stage, and his vision for the future of global justice. This interview offers a fascinating glimpse into the philosophy of one of the leading proponents of human rights in the world today.

Photo credit:  Clarín: September 19, 1985.  Copyright of this photography registered in Argentina has expired