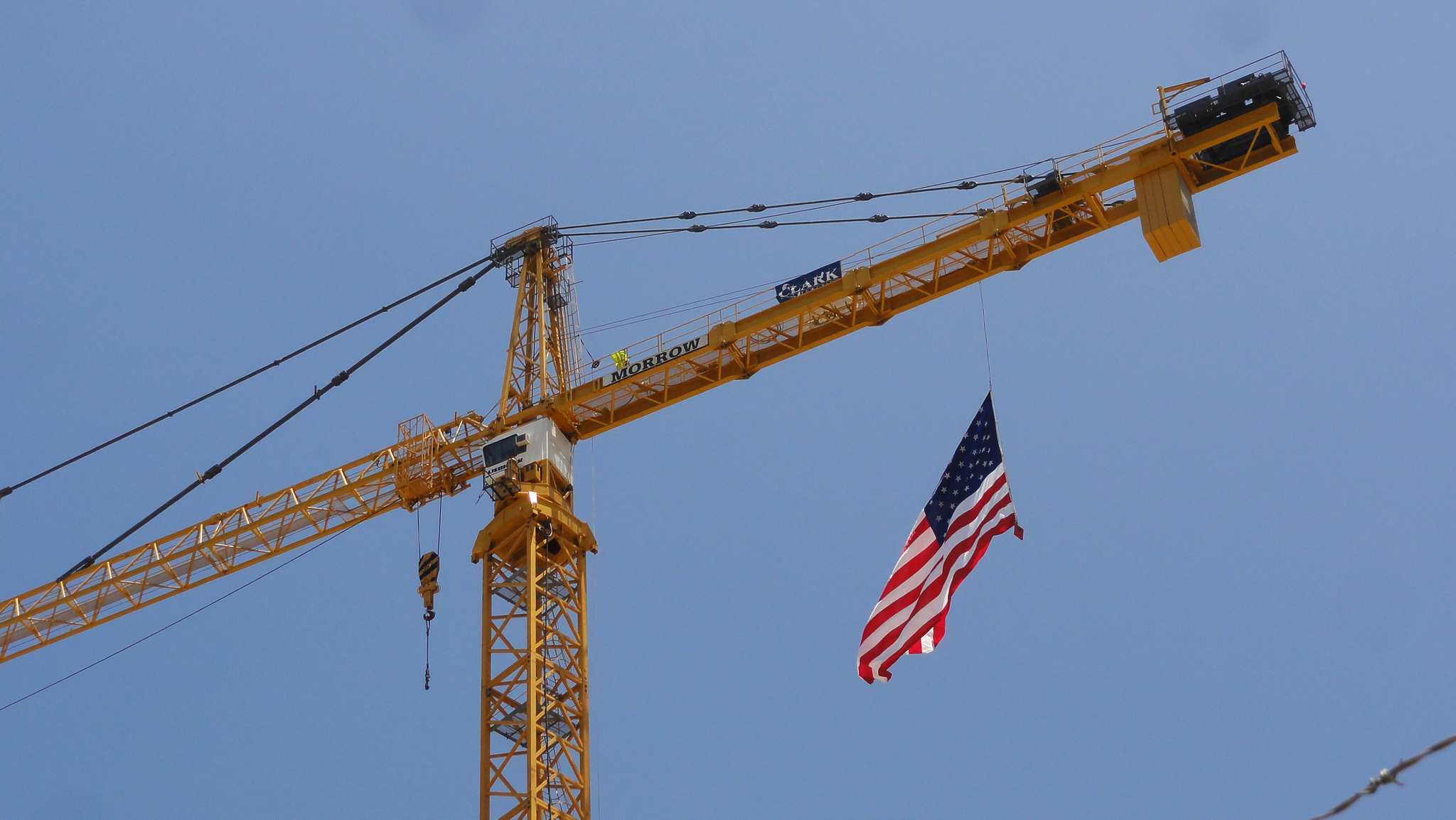 Last month, a Chinese delegation of engineers and contractors came to Los Angeles to explore the possibility of starting a waste management facility. Before they asked about investment opportunities and local regulations, their first question was about the likelihood of their potential investment running afoul with the Committee on Foreign Investment in the United States (CFIUS). CFIUS is a little-known agency that reviews foreign transactions that could result in control of an American business. Under President George W. Bush, it notably blocked Dubai Ports World’s attempted acquisition of six US ports, including the Port of New York and New Jersey. More recently, in 2012, CFIUS required Chinese-owned Ralls Corporation to retroactively divest from a wind farm in proximity to a military facility without due process; both settled the resulting suit in 2015.

US-China investments are, not surprisingly, filled with controversy. Business and commerce are becoming an increasing part of the countries’ rivalry. Both countries accuse each other of economic hostilities. China accuses the US of encirclement with the Trans-Pacific Partnership agreement and electronic intelligence collection in the country. The US accuses China of intellectual property violations and cyber and industrial espionage. The suspicion has led many in America to become wary of China’s investments, especially in military-sensitive areas like semiconductors. In February, Fairchild Semiconductors rejected a Chinese acquisition offer for an inferior US offer because of possible CFIUS intervention. In 2015, Tsinghua Holdings, a state-owned enterprise (SOE) invested in by Tsinghua University, attempted to purchase a number of semiconductor enterprises including a bid for a unit of Philips. Philips rejected the deal over concerns expressed by CFIUS revolving around gallium nitride, a next-generation microchip material, which US anti-air Patriot Missile systems use. These issues with Chinese investments partly stem from the fundamental economic nature of the Chinese state.

The Chinese state is very much an economic state, with the line between politics and business frequently blurred. SOEs consist of over 40 percent of China’s non-agricultural GDP. Even after extensive privatization within the past few decades, SOEs continue to occupy a significant position of power as strategic “pillars” of the economy; economic success is political success. Top executives of key SOEs are privileged with red phones that connect directly with China’s party elite and other SOE executives. The Chinese state frequently promotes “national champions,” companies that not only seek profit but also support national interests. SOEs are normally supported to keep an economic sector Chinese, or secure sectors like steel and telecommunications from failure. For example, UnionPay is considered “the champ of all national champions” by dominating the Chinese credit card industry as a monopoly. Critics attribute UnionPay’s supremacy to state protection with unwarranted foreign entry bans. It is easy to see the incentives for the Chinese to conduct industrial espionage if the state is literally invested in the economy. With an intimate state-business relationship, US concerns will not easily be mollified as Chinese investments continue to increase.

Fortunately, a US-China bilateral investment treaty (BIT) that has been under negotiation since 2013 seems to be reaching its conclusion this year. Its details are not yet available to the public but the agreement could potentially offer clarity and protection to investors on both sides of the Pacific with clearer CFIUS determination criteria for foreign investors and proper regulations on SOE investments to alleviate American fears. By working out a proper agreement, legitimate investors will be able to make efficient economic decisions rather than take on suboptimal investments they think will be approved by CFIUS. But, as the Presidential election cycle winds up this year, more anti-trade and anti-treaty sentiments will rise. Donald Trump, the presumptive Republican candidate, has tapped and fomented anti-Chinese sentiments with vitriolic attacks on bilateral trade and economic relations, threatening the BIT’s future. This is a shame. The US stands to benefit the most from foreign direct investment because of its low domestic savings and, in some cases, by allowing investments to resurrect local economies. In setting up mutually agreed upon rules, both countries may reduce the mayhem and accusations that inhibit business and investment as well as a robust US-China relationship. Such stability will allow investors like last month’s waste delegation to first ask how their investment will thrive rather than how it will survive.