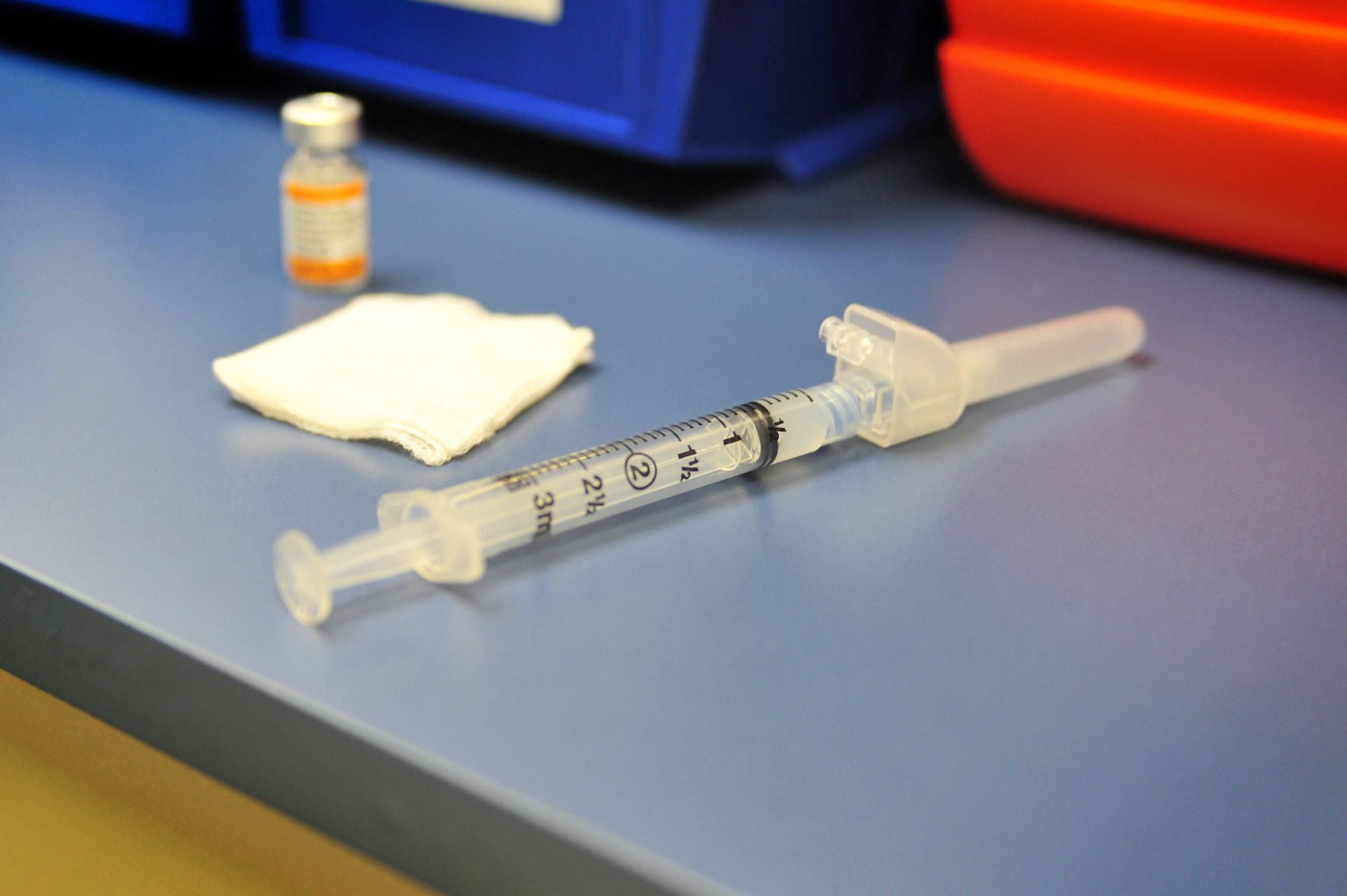 Worldwide, measles cases have been declining for decades, but in Europe there has been a dangerous reversal of that trend throughout the last several years. In 2016, there were 5,273 cases of measles recorded in Europe, an all-time low. Yet, in 2017, the number of cases jumped to 23,927. According to the World Health Organization (WHO), in the first 6 months of 2018, there were over 41,000 recorded cases and 37 fatalities, and that number continues to grow.

Measles is a highly contagious infectious disease spread through airborne particles exhaled by an infected individual. About 1 percent of all cases are fatal and the disease can cause permanent harm. In some cases, the disease can result in permanent hearing loss or affect brain functioning and development. Although Europe’s recent measles outbreak is a seemingly insignificant issue that’s consequences are often ignored, its roots can be traced in part to other, more notable European phenomenons such as populism, disruption of healthcare due to Russia’s invasion of Crimea and poor funding, and massive waves of immigration.

Over the last several years, Europe has witnessed a resurgence of right-wing populism and ethno-nationalism in many countries, embodied by the politics of Viktor Orban of Hungary, Beppe Grillo of Italy, and Marine Le Pen of France, among others. Many of these populist politicians show a deep distrust of the scientific community and their research, including those regarding vaccines. As such, many have claimed that vaccines are harmful in spite of vast amounts of evidence to the contrary. Some, such as Grillo, founder of Italy’s Five Star Movement, have explicitly linked vaccines and autism. In July, Italy passed a law reversing their parliament’s earlier requirement that parents have documentation of 10 vaccines before sending their children to school. The popular myth that there is a link between vaccines and autism can be traced back to a now-debunked 1998 study by British gastroenterologist Andrew Wakefield. The study was shown to have used falsified data and Wakefield has since lost his medical license. Moreover, numerous studies since have found no link between the MMR vaccine and autism. Despite this, many still cite Wakefield’s paper to support their opposition to vaccines. Marine Le Pen, the French right-wing politician and 2017 presidential candidate, voiced her opposition to a bill in parliament requiring school-aged children to be vaccinated, citing a lack of long-term evidence of the effects of vaccines, despite the fact that such evidence exists. Additionally, in France, the trust citizens have in vaccines is alarmingly low; 41 percent of people surveyed in France disagree that vaccines are safe. Other European countries hit hard by the recent measles outbreak, such as Ukraine and Greece, also show low levels of trust, and having high ranking members of globally powerful governments discussing the links between vaccines and diseases certainly won’t help. This political rhetoric and the distrust of a once widely-respected scientific community by populist politicians is already having- and therefore likely will continue to have- dire effects on global health.

In addition, another cause of the spike in measles cases in Europe can be traced to Ukraine and the disruption of its healthcare system due to violence. Ukraine was home to over half the measles cases from 2018. Experts have blamed Russia’s invasion of the Crimea, a small peninsula on the Black Sea, for the disruption of health care services that have prevented many Ukrainians from receiving vaccinations. In addition to the invasion, the Ukrainian healthcare system requires individuals to pay higher out of pocket fees for services than those in other European countries. Ukraine’s share of healthcare spending out of pocket is the second-highest in Eastern Europe at around 50 percent. Cost to the patient is thus a strong motivator for Ukrainians not to get vaccinated. While there are plans to reform this system, Ukrainians continue to pay more than their Eastern European counterparts in the meantime. With a healthcare system that disincentivizes vaccinations for many through high out of pocket fees and a war that has prohibited it for others, it’s no wonder the European measles outbreak has hit Ukraine particularly hard.

The final piece of Europe’s measles puzzle can be traced to the continent’s ongoing migrant crisis. Between 2013 and 2016 the number of applications for asylum in Europe jumped from 354,000 to 1.1 million per year, with a peak of 1.23 million in 2015. Since these migrants- most of whom are of Middle Eastern and North African descent- are escaping violence in their home countries, many of them haven’t received the measles vaccine like their European neighbors have. This has led to huge outbreaks of the disease in popular refugee destinations such as Greece, which had 173,000 migrants living in reception centers or camps in 2016. At the time, Greece was not routinely offering vaccines to adult migrants (although they were giving them to children). Greece also waits to offer vaccines until migrants are living at the holding or the community level, thus missing the opportunity to vaccinate people as they arrive. Italy– another migrant haven due to its location on the Mediterranean- has exhibited similar problems with vaccinating migrants entering the country. This influx of unvaccinated adult migrants combined with the existing population’s low vaccination rate has too been partially responsible for the measles flare-up in Europe.

The often ignored measles outbreak can therefore best be understood as a symptom of the larger, more reported trends in Europe such as right-wing populism, Russia’s invasion of the Crimea, and the high level of Muslim immigrants entering the continent. With these cultural and political shifts unlikely to change anytime soon, it is of the utmost importance that European countries, the EU, or even the WHO pursue tactics to address the disease and become more aggressive in their vaccination efforts. Possible solutions include education campaigns for new parents or for young school children, a push for stronger vaccination laws, and vaccination requirements for all immigrants – not just the children. Vaccines have extraordinarily high success rates and have saved countless lives, but they require upwards of 95 percent of the population to be vaccinated in order to prevent an outbreak of the disease. In September of 2017, measles was declared dead in England, meaning that it had low enough case numbers for three years to determine that it was not spreading through the population. This decision was reversed earlier this year. It should be a public health goal to declare measles dead in all of Europe. With vaccines being the only tool we have at our disposal, it is of the utmost importance that governments, the EU, and GNO’s alike make widespread vaccination a priority.