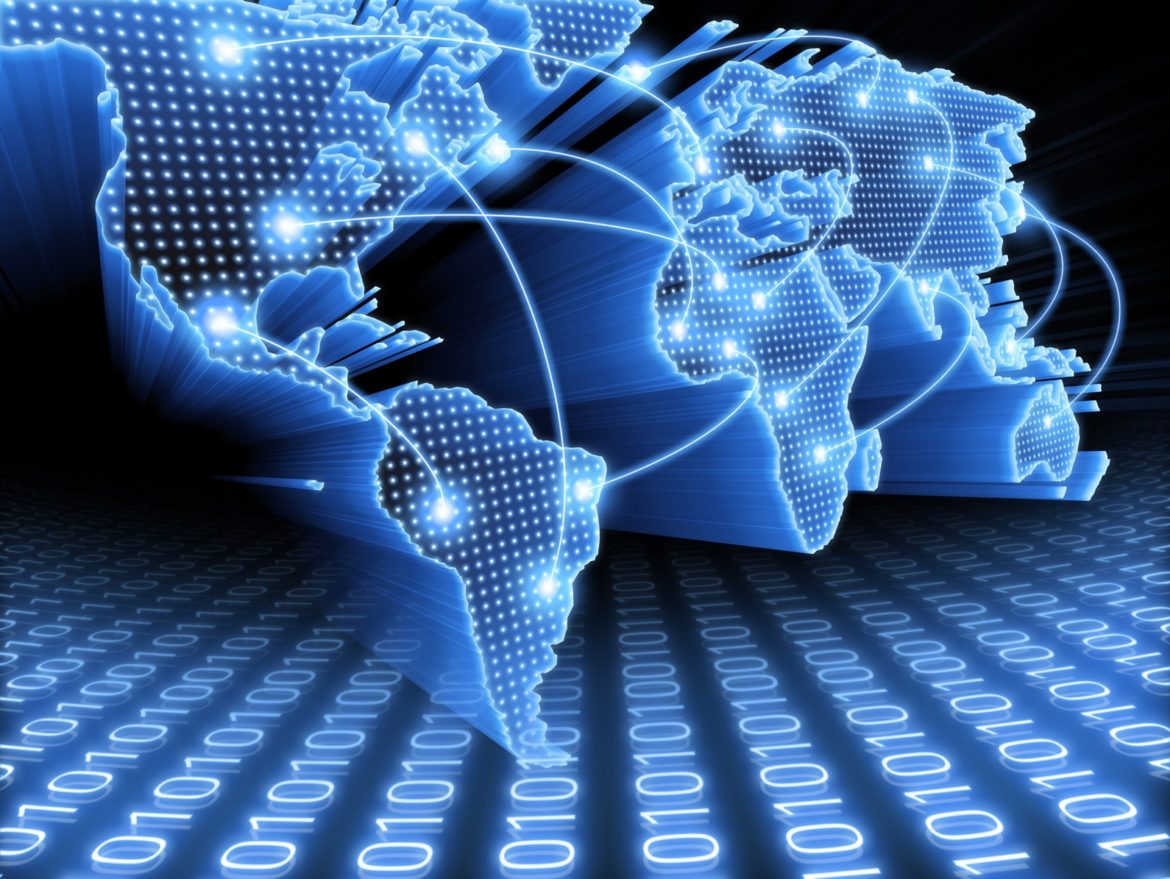 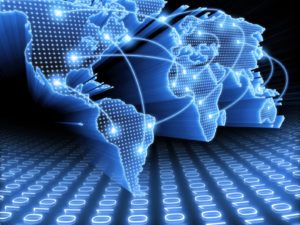 Founded in 1865 to regulate telegraph communication, the ITU became a specialized U.N. agency in 1947 and adopted a mandate to develop global technical standards to increase interconnectedness and improve access to information and communication technology (ICT), ranging from the radio to the Internet. The ITU adopted the ITR at the infancy of international Internet usage.

In addition to the ITU, the U.N.’s Internet Governance Forum (IGF) and the Internet Corporation for Assigned Names and Numbers (ICANN) also contribute to Internet management. The IGF strives to provide an equal opportunity for corporate, government, private sector, and civil society leaders from developing and developed nations to discuss Internet governance. Moreover, ICANN is responsible for creating addresses for websites and computers globally. Although these addresses were originally assigned by the U.S. government, ICANN is now a non-governmental private organization. This decentralized control is both a cause and challenge in the struggle over Internet governance.

Among these concerns is a schism caused by the global digital divide, in which Internet access is increasingly polarized between developing and developed nations. The ITU reports that in 2011, 74 percent of Europeans had Internet access, while Africans had only 13 percent. To decrease the divide, U.N. Secretary-General Ban Ki-moon said WCIT-12 would “ensure universal access to the benefits of information and communication technology,” as addressed under Articles 3 (International Network) and 8b (Accessibility) of the Final Acts.

While some nations attended the WCIT-12 to close the global digital divide and increase Internet access and freedom, others strived to censor or control it. In a resolution with Algeria, China, Egypt, Saudi Arabia, Sudan, and United Arab Emirates, Russian President Vladimir Putin supported the proposed establishment of “international control over the Internet using the monitoring and supervisory capabilities of the ITU.” Within their respective borders, these regimes could filter website content and access, a regulation that violates Internet freedom. However, with the ratification of the revised legally binding treaty in 2015, the “Great Firewall” in China and Internet blackouts, such as those in Egypt and Syria, could be accepted as a norm.

On the other hand, corporations and liberal governments fight for a free Internet with privatized control. Victor Cerf, the Vice President of Google, says that he and his colleagues originally developed the technology in 1973 and “advocated for an open standard to connect computer networks together.” With the passage of the Final Acts, Cerf is concerned that governments could justify Internet censorship or remove Internet access altogether. Unfortunately, corporations cannot vote on U.N. resolutions, even though Article 1 of the Final Acts “contain[s] provisions applicable to those operating agencies,” which debatably include Internet companies.

Although these challenges posed significant obstacles, talks collapsed partly due to the inclusion of Plenary Resolution 3 of the Final Acts, which calls on the Secretary-General to engage the ITU in the development of a multi-stakeholder model of the Internet. Although supported by Russia, China, and their allies, the U.S. and European countries objected to the resolution because the multi-stakeholder model would slow the currently accelerated development of the Internet.

Meanwhile, the African bloc opted to have a clause added to the preamble, which reads, “These regulations recognize the right of access of member states to international telecommunication services.” After a majority vote in favor of its inclusion, the U.S., Canada, and the United Kingdom withdrew potential ratification of the treaty because the clause worked to legalize U.N. governance and content regulation of the Internet.

When the Finals Acts are ratified in January 2015, American citizens will be privileged to retain their Internet freedom. However, occurrences similar to the recent government-sanctioned Internet censorships in Egypt, Syria, and China will become more acceptable under international law with the passage of this document. This plea for state sovereignty by authoritarian regimes would provide a free pass for human rights abuses to go unnoticed in times of domestic unrest.

If censorship is not the ultimate goal, then tight control is the prize for China and Iran. Since they can more easily steer talks at ITU forums, as opposed to IGF or ICANN meetings, the two nations attempted to use WCIT-12 to legalize their existing Internet policies. Already, China requires all Internet users to provide real-name registration, which enables the Chinese government to track dissidents and make it more difficult for protestors to safely organize protests online. Meanwhile, Iran is creating a “halal Internet” that adheres to Islamic law and will fundamentally sever connection with the international Internet.

Domestic Internet control is an example of a global digital divide but not the type that the U.N. hoped to address at WCIT-12. The purpose of the ITU is to increase Internet access and infrastructure for developing nations. However, if the Final Acts are not ratified, they will maintain their status quo, while developed countries continue the path of technological growth.

Apart from a digital gap, the agreement also feeds into the problem of centralizing global Internet governance to an anarchic international organization – the U.N. The Final Acts may serve as a stepping-stone for the U.N. to act as the main authority of Internet regulation and allow it to increase its legal control and jurisdiction, namely through the International Court of Justice, the U.N.’s judicial arm. However, it theoretically should not have this power because U.N. decisions deny voting rights to two major actors: the private sector and civil society.

The Final Acts could have a powerful impact, if it is amended to address growing Internet security challenges, such as cyberterrorism. This could be a platform on which member nations unify and continue talks. Without a cyberterrorism addendum and the withdrawal or reduction of U.N. Internet governance authority, it is likely that the U.S. and its allies will not sign the treaty nor will the agreement have a great impact within U.S. borders, except for humbling the growth of the ‘UNternet.’