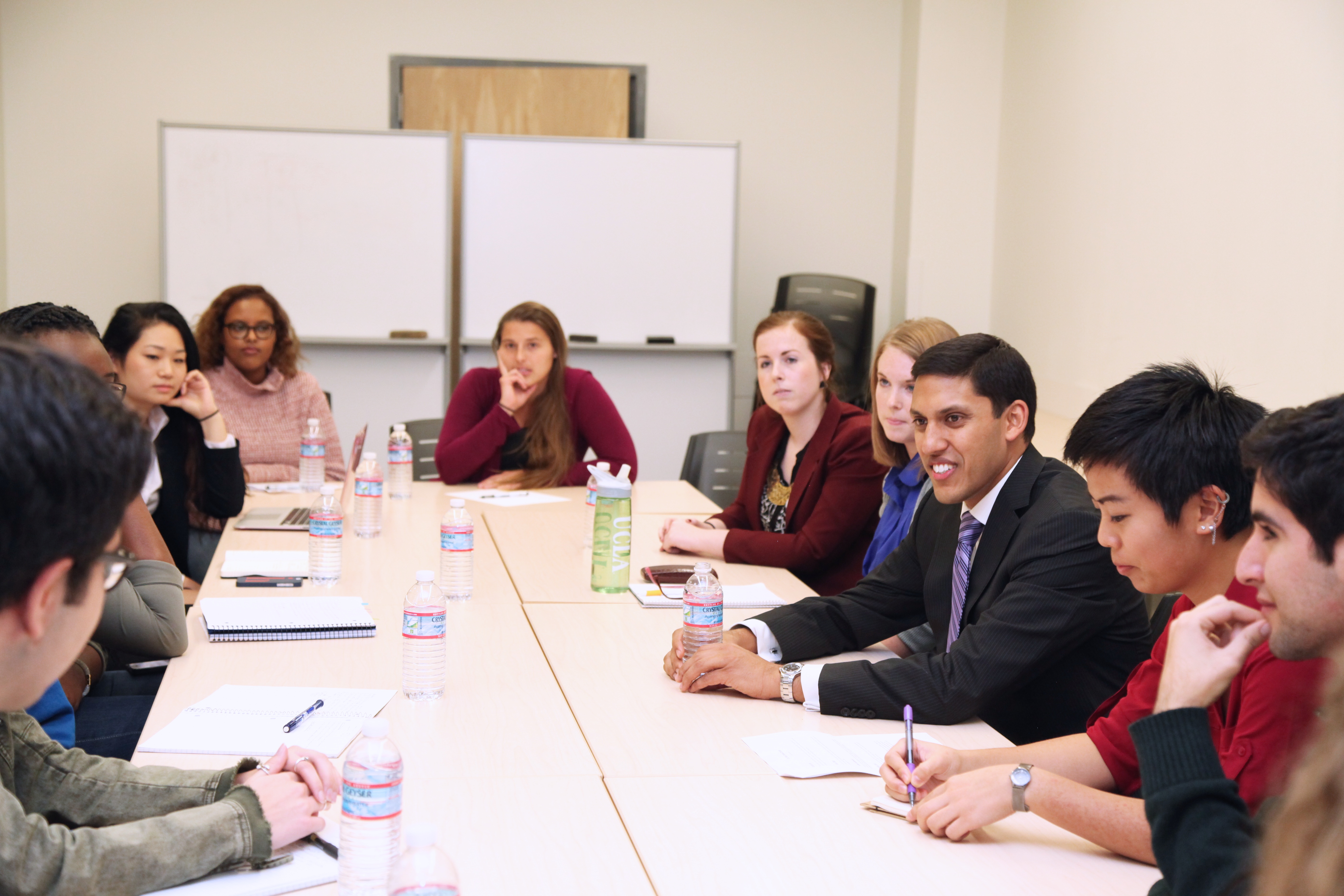 Since the inception of the field of global health, allocation of sufficient funds has been a major point of concern. Whether in providing the right number of vaccinations or in keeping the cost of medication reasonable, funds and donations from governments, the private sector, and different individuals have been critical to the maintenance of global health endeavors. Recently, however, the efficiency of a number of these efforts were questioned. Even though adequate funds were allocated to deal with the crises at hand, the tasks were not comprehensively completed by the anticipated deadlines.

A report by the World Health Organization (WHO) on The Path to Universal Coverage in 2010 revealed that “conservatively speaking, about 20-40% of resources spent on health are wasted, resources that could be redirected [for example] towards reaching universal coverage.” The report suggested that effective measures could be taken to significantly improve these statistics. Preventing the overuse of antibiotics, increasing the quality of medical storage and waste management, and improved quality control practices were suggested as potential strategies to help decrease a developing country’s health expenditure by up to 5%.

In other reports, it was revealed that many global health efforts are extremely focused on immediate relief and have not invested significantly on sustainability of the projects that are implemented. This was discussed in detail in one of our journal’s previous articles in the context of Haiti’s recovery after the 2010 earthquake. While effective investment in the creation of sustainable infrastructure and practices may require additional funding initially, it would reduce healthcare expenditure in the long run.

Fortunately, there has been a shift in the practice of global health, leading to solutions that appear more achievable, more sustainable, and have more realistic timeframes. Polio, for example, was eradicated in the United States by 1979 because of the availability of resources and emphasis on cultural education. India, once famed for having the highest number of Polio cases internationally, eradicated the virus by 2012, and has remained Polio free ever since. At the present time, Nigeria, Afghanistan, and Pakistan are the only remaining three countries waiting to have the virus eliminated. Optimistic predictions suggest the end of Polio within the next decade. According to the Polio Global Eradication Initiative, the majority of all prevention efforts center on routine immunization, supplementary immunization, surveillance, and targeted “mop-up” campaigns.

The Bill and Melinda Gates Foundation has been a major contributor to global vaccination, both in funding and in strategizing eradication practices. Recently, The Generation had the pleasure of interviewing one of the organization’s founders, Melinda Gates. Prior to her visit to UCLA, she published an article in Science Magazine titled “Putting Women and Girls at the Center of Development.” In her writing, Gates argues for the need to address gender inequality in developing countries not only because it’s a human right, but also because of its sustainable economic and cultural ramifications. Although she acknowledges the need for additional expenditure by investors in order to implement this proposal, Gates sees this as an investment that leads to sustained community and economic growth for the local population, in addition to its transformative effects in redefining the role of women and children within families and society.

In realizing these changes, Gates finds that Non-Governmental Organizations (NGOs) can play a significant role as liaisons between the immediate community and the funding organizations or government. Through her experience, NGOs can assist with creating trust among communities. As such, she believed that NGOs can serve as an influential group in the specific issues pertaining to the population they work closely with.

During the interview, Melinda Gates was asked about the use of contraception in developing countries as a step towards women’s empowerment. It is important to note that usage of contraceptives has become more acceptable in a number of countries in Africa, and is not as controversial as abortion. Gates emphasized the importance of culture in assuring sustainable practices. For example, if a wife suggests to her husband to use condom, it may be interpreted by him that his wife has a sexually transmitted disease (STD) such as HIV. As such, this may lead the husband to believe that his wife has been unfaithful to him. Gates noted that such misconceptions should be further clarified so that contraceptives are viewed as a way to prevent unwanted pregnancy, and not just to the capacity of eliminating the transmission of STDs. In summary, Gates believes that such education should center on women’s health, decision-making capacity, and intellectual empowerment. This also means that there is a demand for men to become more involved in the improvement of women and children’s rights.

Significance of Numbers and Statistics

The Gates Foundation has been ranked second in most contributions to global health initiatives. The United States holds the fourth place in this ranking, indicating the crucial need for America to utilize its resources further in global health endeavors. Nonetheless, the government has been in close collaboration with other organizations such as the WHO and the Center for Disease Control through the U.S. Agency for International Development (USAID). These elements were crucial in containment and management of the recent Ebola outbreak in a number of African countries.

Without a doubt, many global health organizations, including the WHO, were not prepared or were delayed in responding to the Ebola crisis in Liberia, Sierra Leone, and Guinea. The most recent reports indicate that there have been 8,675 deaths caused by the disease so far. With the failure to respond promptly, one may wonder at the reasons that led to the inefficiency of the global community, especially the United States, in responding to and preventing this crisis.

We had the opportunity to ask this questions directly to Dr. Rajiv Shah, the Director of USAID, who visited the UCLA campus recently. He believes that the data on Ebola-positive cases were not utilized as efficiently and carefully as they should have been, given the necessary infrastructure to report any Ebola-positive case for incorporation into an open-sourced data map of the disease’s distribution. In summary, Shah believed that the data we had prior to the outbreak was overlooked and not analyzed to its full capacity.

It is evident that global health efforts have evolved to a point that financial investments are not considered as the only factor in improving the health conditions of a nation. Sustainability has become a key element in the majority of the current efforts in establishing lasting successful health practices. A crucial component of this strategy is creating a welcoming and educated culture for both men and women on a local scale. This allows accommodation for the specific needs of a region which may be very different than another community. Lastly, it is important to further incorporate statistical analyses and models in recording and predicting the health outcomes of a nation. Such an integrative approach has a much higher chance of resolving current and future global health crises in a more efficient and effective manner.