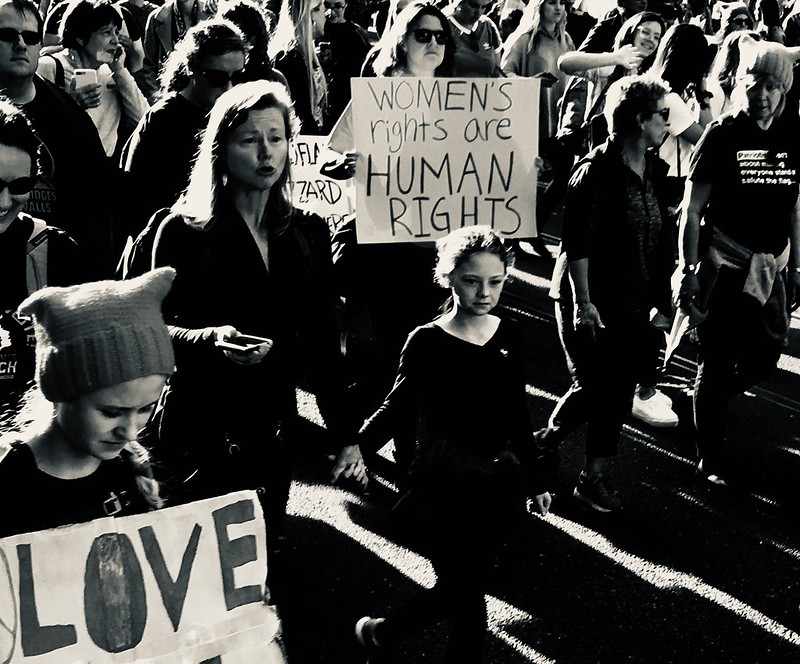 Not long ago was the topic of domestic violence considered a taboo. Universally, these terrible deeds have been concealed within the sanctity of one’s “private” domain. They have been perpetuated by the manipulation inherent to their cruelty and compounded by a lack of legal remedies/feasible exits for their survivors. Some communities are still fighting for intimate partner violence to be considered a crime, while others are desperately seeking for the actualization of promised legal recourse; regardless of the stage of public mobilization, domestic violence and the struggle to prevent it has been exacerbated by COVID19’s stay at home orders.

Isolation with one’s abuser in a time of social and financial stress has created upticks in already frightening statistics. According to an NBC report, 18 of the 22 contacted law enforcement agencies across the United States have reported an increase in domestic violence calls since the implementation of the stay at home orders. The city of Houston has experienced a 20% increase in the month of March alone. COVID19 has also complicated typical resources, like NGOs that provide shelter and safe spaces, as they struggle to accommodate survivors while keeping them safe from the virus.

While there appears to be a recent spike in reported cases, the problem of domestic violence is far from a new phenomenon and remains indiscriminately present around the world. In a global study on homicide, the UN reported that “more than a third (30,000) of the women intentionally killed in 2017 were killed by their current or former intimate partner” and 1 in 3 women globally have experienced “either physical and/or sexual intimate partner violence or sexual violence by a non-partner (not including sexual harassment) at some point in their lives”. Despite its prevalence, it can be argued that little has been done to hold perpetrators accountable within relationships/marriages because of two main factors: marital expectations for women and views of state presence in the household. While laws vary per nation, women lose or have lost legal rights after marriage when their autonomy and access/entitlement to legitimacy in the public sphere is transferred to the husband. In fact, marital rape was only made illegal in all 50 U.S. states in 1993. Prior to becoming illegal, a prevalent legal assertion was that a marriage contract symbolized a form of written consent, thus making rape between a husband and wife impossible. When this lack of autonomy for married women is combined with the discouragement of the state to interfere with the husband’s jurisdiction over family matters, women find no alleviation from violence in their community or the law.

Many are working to push this conversation to the forefront of the public sphere and investigate the characteristics of domestic violence. A revered psychiatrist at Harvard University Medical School, Judith Lewis Herman, has discovered how the manipulative tactics used by abusers against their families resemble the methods “kidnappers use to control hostages and repressive regimes use to break the will of political prisoners”. Thus, the emerging term for domestic violence known as “intimate terrorism” seems apt in its connotation. Reshaping the narrative of these silenced acts is vital to obtaining the attention of both civil society and legislators who cannot continue to pay the hefty price tag that comes with apathy. The UN estimates the “global cost of violence against women had previously been estimated at approximately 1.5 trillion dollars.” By ignoring this particular side effect of the pandemic, the stakes rise in tandem with the cost of impunity for the perpetrators of intimate terrorism.

Efforts to end domestic violence on the global stage dates back nearly 40 years when one of the cornerstone legal works of women’s rights, the Convention on the Discrimination Against Women (CEDAW), went into effect. Since then, the treaty has been ratified by 189 states (not including the US) and has been used as a catalyst for the passage of domestic violence laws in Turkey, Nepal, South Africa, and the Republic of Korea. Unfortunately, domestic violence is still not considered a crime in nearly 20 states, which translates into approximately 603 million women living in a country where this violence is not outlawed. Recent mobilization and lobbying for the criminalization of intimate partner violence and its prevention has taken place around the world in honor of the recent International Women’s Day.

Protests took place across Latin America as nearly 190,000 people in Chile and 80,000 in Mexico mobilized in support of women’s rights. Despite the dangers of the COVID19, many felt it more important to protest the impunity for violence against women in their communities. According to the UN, “Latin America is home to 14 of the 25 countries with the highest rates of femicide in the world and an astonishing 98 per cent of gender-related killings, go unprosecuted.” Sometimes activists are protesting laws that blatantly restrict women’s rights (i.e. El Salvador’s total criminalization of abortion or the proposed draft known as the Jaafari Personal Status Law which would allow for child marriage in Iraq), yet in many situations regarding domestic violence, activists are demanding that their government take active measures and fulfill positive rights that have been denied to them because of their gender or marriage status. And why it might seem indubitable for governments to prosecute the murder and torture of their citizens regardless of gender, there remains a persistent record of passivity in not prosecuting perpetrators of domestic violence which stands as a systematic violation of human rights.

The UN has spearheaded multiple initiatives regarding women’s rights and campaigns against gender-based violence. In considering how women’s lives will be affected by stay at home orders around the world, the UN Secretary General Antonio Guterres made a special distinction in his proclamation for a global ceasefire when he tweeted “Peace is not just the absence of war. Many women under lockdown for #COVID19 face violence where they should be safest: in their own homes. Today I appeal for peace in homes around the world. I urge all governments to put women’s safety first as they respond to the pandemic”. Other UN action includes the “Spotlight Initiative” which is the world’s largest effort to end violence against women and girls and serves as a “demonstration fund for action on the Sustainable Development Goals (SDG)”. They operate a 6-pillar mission that targets a change in laws and policies, strengthens institutions to be gender responsive, as well as focus on prevention, services, data, and the promotion of women’s movements. These are all campaigns working towards the SDGs’ ever approaching 2030 target, yet in order to eliminate an issue as ubiquitous as domestic violence in our lifetimes and callous our tolerance to the domination of women, our communities need to have a sustained, serious discourse about ending cycles of predatory and abusive behavior.

In the era of quarantine, many of us are struggling with the stress of the uncertain. We seek out routine hoping to feel a sense of productivity until we return to our normal lives. Yet during this interim, we must consider what “normal” we want to return to. Will we continue to let this deadly, costly, ubiquitous killer live on in our daily lives? Or will we reshape our institutions to reflect values of equality, intolerance of predatory violence, and solidarity with those who consider saving lives from this violence their own normal?