The Excrutiating Paradox of Climate Change and Tourism 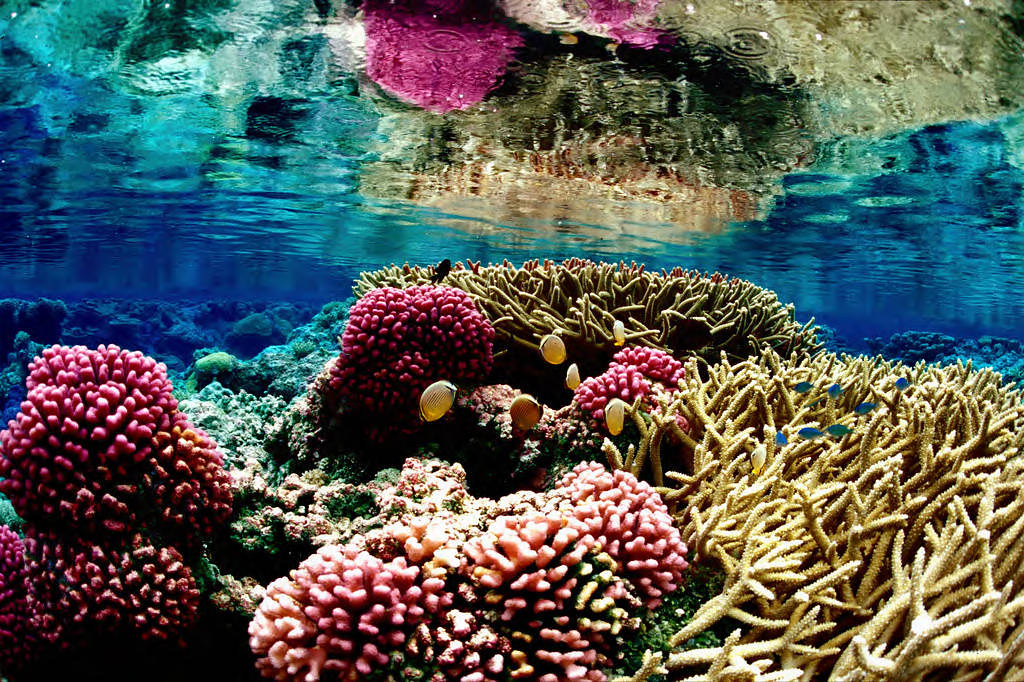 It is a well-established fact that tourism can be an effective form of poverty alleviation. The tourism and travel industry is currently the world’s fourth largest export sector after fuels, chemicals, and automotive products1. Both directly and indirectly, through costs of travel and costs that come along with travel, it generates approximately 10% of the world’s GDP2. It’s estimated that around one in ten jobs worldwide are either in tourism and travel, or are supported by it3 (eg. jobs in places supported by significant numbers of tourists). And for many developing countries, tourism is a large and important part of their economy. However, as with many things in an increasingly globalized society, the financial benefits of visitors to developing countries has a complicated relationship with the inexorable march of global warming.

According to a report developed by the UN’s World Tourism Organisation, the travel and tourism industry is the top one or two export earning sector for 20 of the world’s 48 least developed countries4. In fact, there is evidence to show it is even more effective than international aid as the transfer of resources from richer countries to poorer. An example is how, famously earlier this year, trailers of food, water, and supplies donated by private and non-profit groups for the victims of Hurricane Maria were found a year later, unusable and infested by rats5. Though this incident was local to America, it is an example of how the effectiveness of aid through donations can go horribly awry when it passes through middlemen. Charities and organisations, however well-meaning and well-run, can often diminish the impact of charitable contributions. This is due to anything from taking portions of monetary donations for administrative costs, delaying receipt of gifts due to bureaucratic procedure, or (in the worst cases) simple inefficiency or negligence. When we’re talking of overseas aid, the effect is often magnified. There is no shortage of the desire to help developing countries. Most people, however, lack the means to directly do so.

One way to directly contribute to developing countries is through tourism, and thankfully, global trends of international travel have only been increasing. Though only 46% of international arrivals were to developing countries6, for many, it makes a world of difference. According to estimates, in some developing countries (especially small island states), tourism contributes to over a quarter of their GDP. For instance, the Bahamas: while tourism and travel alone directly contributes about 20%, it is estimated that a total of about 44.8% of their GDP relies on international visitors7. It’s not just flights or hotels; everything tourists do, from eating at a restaurant to paying for a parking spot, has an indirect if not direct contribution to the importance of tourism to that area’s GDP. And while the sector directly employs about 27% of the Bahamas’ population, over half of employment can both directly or indirectly be attributed to the tourism industry8. In many instances, tourism is the most viable and sustainable source of economic growth for these smaller states. In other words, for those interested in helping people from developing countries, a terrific way to do so is to directly contribute money towards their local businesses, products, and services when visiting for pleasure.

However, once climate change is factored in, the picture begins to become complicated. Developed nations collectively contribute to most of the world’s carbon emissions – historically speaking, approximately 79% of the total9. Yet despite the fact that they have a far greater negative impact on the environment, the harmful effects felt by developed nations are far less overall than for developing ones. A key difference here is wealth. Certain countries are better equipped than others to alleviate the effects of rising temperatures and changing climate. Developed nations tend to have an edge, with advantages from more widespread access to AC units to give comfort or more resources dedicated to natural disaster relief from cyclones or floods. Another important area where developed nations have an advantage is that their economies tend to rely far less on tourism. International travel is on the rise with the advent of ever cheaper air travel, more direct connections between cities10, and an expanding middle class for many nations11. This means that more and more people can be expected to travel in the next few decades. Globally, but especially for developing countries, tourism is expected to expand and contribute more and more to countries’ economies. However, with climate change, it is unclear whether there will still be destinations to attract those much-needed visitors.

The known effects of climate change include rising sea levels, increases in average temperature resulting in volatile seasonal weather, and more frequent natural disasters. These, unfortunately, directly affect ocean and sea life, forest and lake, mountain and snow, and even city tourism. Places such as Fiji, Maldives, Grenada, or the Bahamas are small islands, so the ecological effects of climate change on their beaches and sea life will decimate their ability to profit off those attractions. Of course elsewhere, developed nations will not be immune; the French Alps, famous as a snowsports destination, will suffer from shortening winter seasons. Italy and Argentina, well-known wine growing regions, will be affected by volatile seasonal temperatures. Revenue generated by national parks such as Yellowstone to Yosemite will decline as their ecological environment degrades – meanwhile, the entire city of Venice sinks into the ocean at an ever-increasing rate. While tourism and travel may not be as essential to the prosperity of these countries, the job prospects in towns or cities catering to sightseers and wanderers will make a huge difference to local economies. Fortunately for countries such as France or America, museums, architecture and other such man-made attractions also play a large part in bringing in tourists. Unfortunately for countries such as the Maldives or Tanzania, their natural landscapes and wildlife might be, for many visitors, their most famous and attractive destinations. When those start to be negatively impacted by the environment, tourism decreases, taking huge sources of revenue with it.

Yet this is not the only problem at hand. That tourism helps developing countries is indisputable. However, the climate impact of tourism is also glaring. Estimates of how much tourism and travel contribute to global carbon emissions range from 5% back in 200812 to almost 8% earlier this year13. It was projected that this amount would increase up to 130% between 2005 and 203514, and it certainly seems that the trend is on track with this estimate. Herein lies the problem: over three quarters of that percentage is generated by transportation15 – most notably, by air. Since many of the destinations most in need of tourism are only accessible by air, this creates a confounding cycle: developing nations need tourism for economic growth. However, as tourism increases, so does its global environmental impact which, barring drastic action in other sectors, hastens the effects of climate change. As these effects become more apparent, natural features decrease in attractiveness and tourism suffers. The economy suffers, increasing the need for income even as tourism, a huge revenue source, continues to disappear.

The economic benefits of tourism are great. In considering the environmental impact of our travel, we must weigh this against the benefits we can immediately bring to those who rely on the travel and tourism industry for their livelihood. Besides, without factoring in the financial advantages travel brings to developing economies, it also heralds a greater interconnectedness of people worldwide. Raising awareness and fostering bonds across cultures can only be a good thing. For the sake of developing nations, which already bear the brunt of climate change despite not being the greater contributors, we cannot sacrifice international tourism for environmental ideals. Efforts should be made to look beyond a westernised conceptions of environmentalism. No matter what ecologically friendly practices we adopt, we cannot help but leave carbon footprints during our time on Earth. So if we want to be conscientious global citizens, we should carefully weigh our concerns about environmental impact against the good we can do by playing a part in stimulating economic exchange from developed economies to developing ones – if we must leave a carbon footprint, at least let be to have a positive impact elsewhere.

In the end, a holistic environmental awareness must acknowledge that industries and corporations have impacts far larger than that of any of us as individuals. Addressing unsustainable industry practices such as food waste from supermarkets is significantly more meaningful than trying to reduce each person’s carbon footprint one by one. And as far as industries go, the travel industry is certainly much less harmful than others such as the coal and fossil fuel industries. For many around the world, the devastation of global warming is an ever-looming threat that constantly chips away at incomes and livelihoods. It is not their industrial practices which contribute so much to this downward environmental trend. So as developed countries go about improving environmental practices and individuals are increasingly involved in lobbying such issues, we should keep the following well in mind: targeting industrial practices cannot blindly look at the ecological impact of the travel and tourism sector without considering its importance to developing nations.

Xinong is a fourth year undergraduate student from Australia double majoring in history and philosophy. Born in China, she’s particularly invested in the affairs of the Asia-Pacific region. She’s a UCLA tour guide, so if you see her around campus, wave hi to her! Apart from her interest in domestic and international politics, she’s also involved in humanities research, which for her mostly involves thinking about what people said a long time ago in Latin. 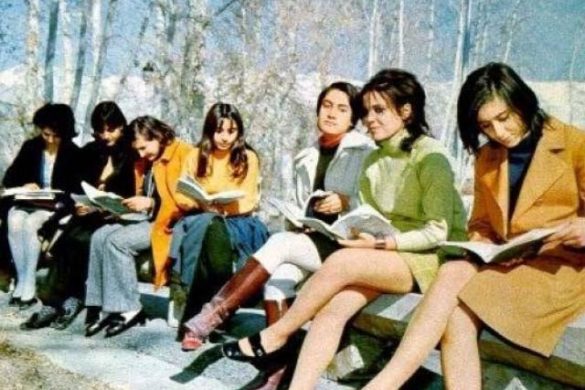 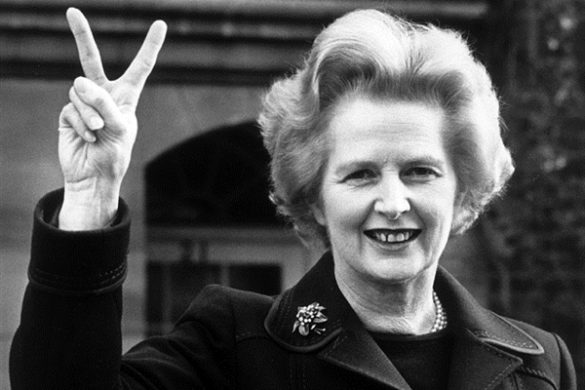 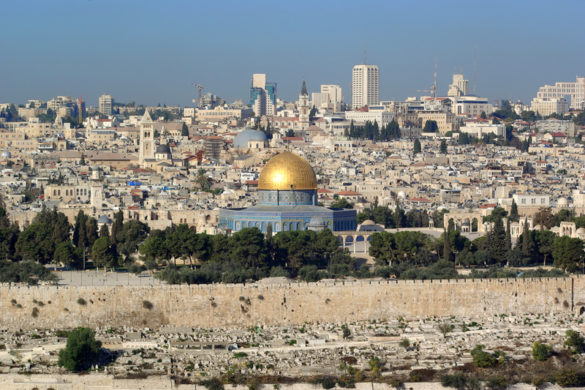 The Other Israel Lobby 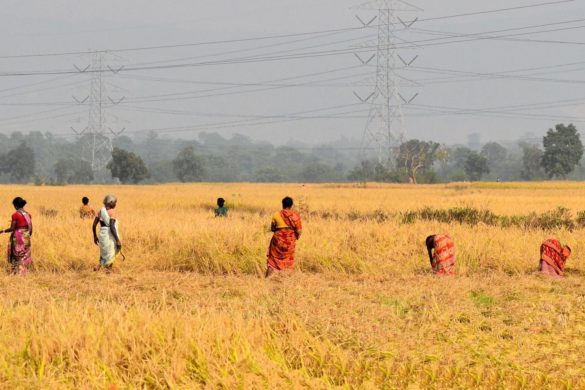 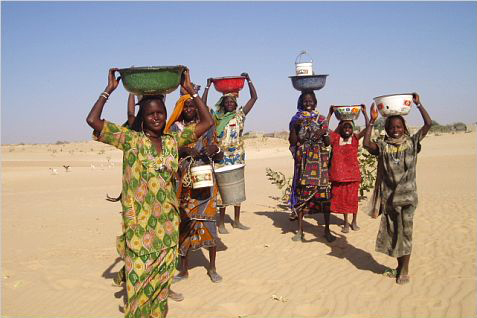 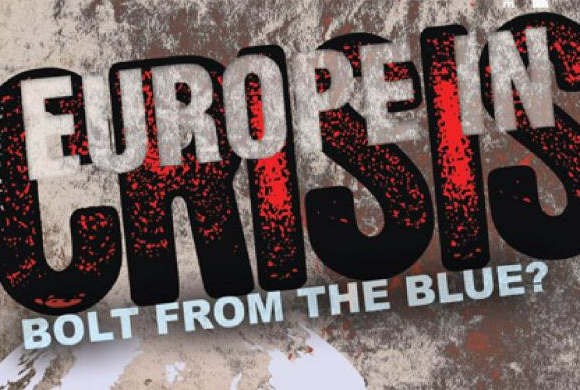 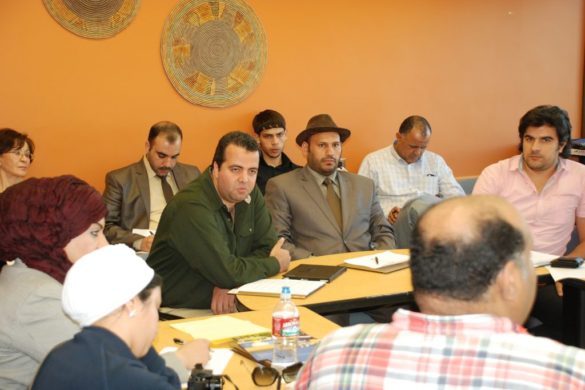 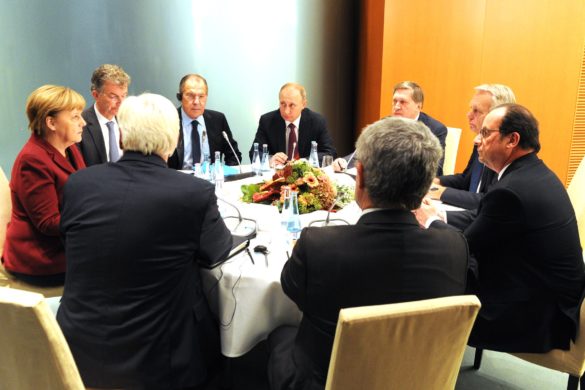 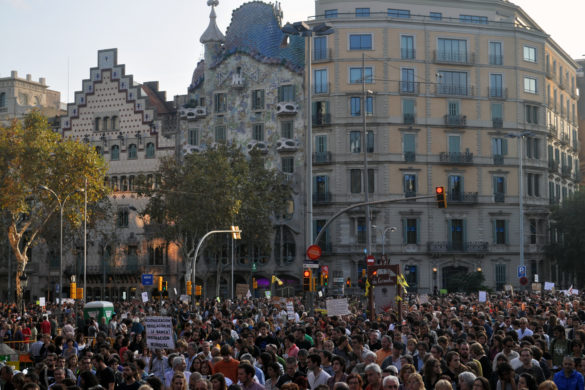