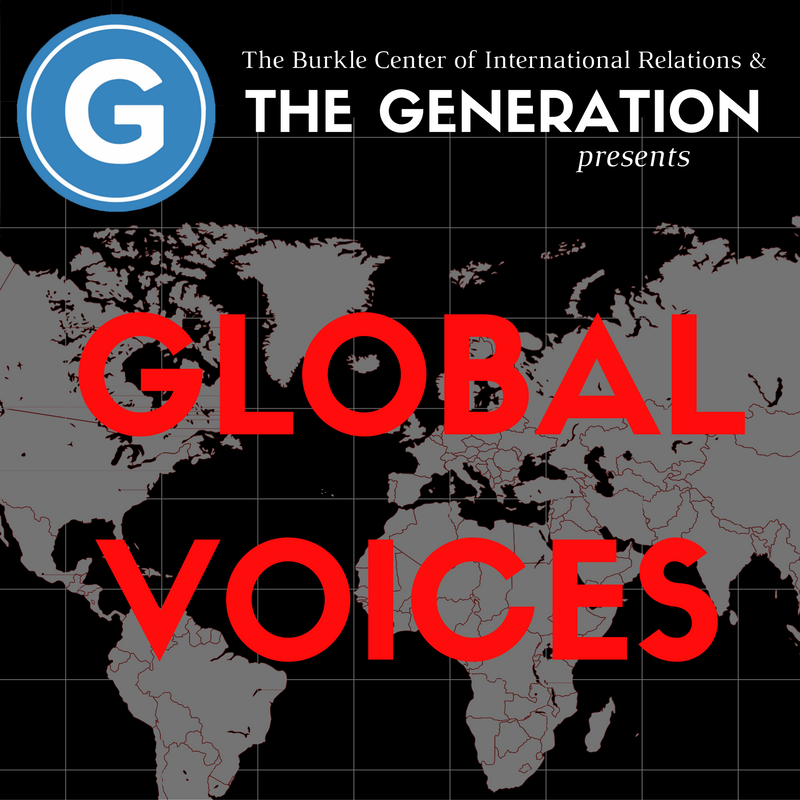 Donald Trump’s candidacy has redefined how presidential candidates should act and speak, running a campaign that has shocked many Americans. Trump’s huge base of support can be put into context by comparing him to another charismatic leader: Turkish President Recep Tayyip Erdogan. Listen to how the two polarizing figures share common ideals and strategies, understand how each has gained popular support, and consider the repercussions of each of their respective movements.