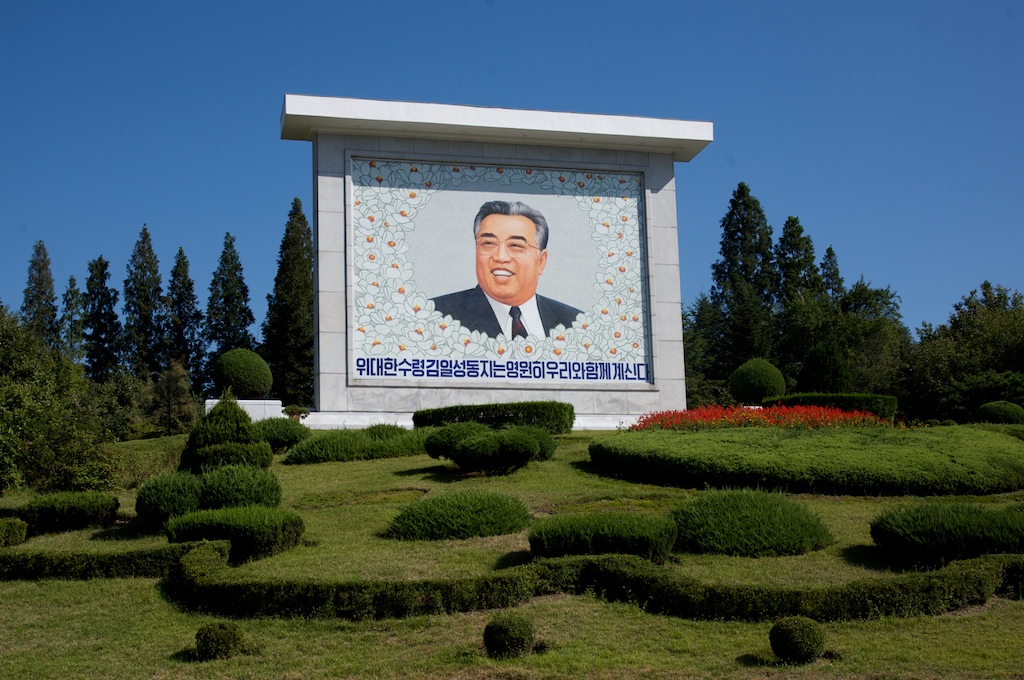 North Korea saturated international headlines late last year after the country’s dictator and supreme ruler, Kim Jong-il, died of a heart attack on December 17, 2011. Footage of Kim Jong-il’s funeral procession, released by the state-run Korean Central News Agency (KCNA), showed millions mourning their departed leader. This footage triggered a torrent of commentary and analysis by organizations like Liberty in North Korea (LiNK), who quoted an unnamed North Korean citizen saying, “If you don’t cry in North Korea after the leader dies, then you could come under suspicion as being against the Government. Then you have to live with that label and suspicion for the rest of your life.”

The Democratic People’s Republic of Korea (DPRK), also known as North Korea, is a centralized communist country. It is considered a prison state, where there are no freedoms of religion, speech, assembly, movement, or the right to leave the nation. Hundreds of thousands have nevertheless fled North Korea seeking food, medicine, freedom and other basic needs over the past 12 years. Approximately 300,000 are estimated to be in hiding today.

Kim Jong-un, the late Kim Jong-il’s youngest son, has inherited his father’s role. The new leader was hailed with a litany of titles, including “great successor”, “outstanding leader of the [Central Committee of the Workers] party, army and people”, and “a great person born of heaven.” The last of these is a propaganda term that only his father and grandfather, North Korea’s founder Kim Il-sung, enjoyed. The regime’s cult of personality — wherein the Kim family essentially functions as deities — begins with indoctrination programs as early as nursery school. There is a zero tolerance policy toward any criticism or act of subversion against the regime.

Nothing in the KCNA’s coverage of the funeral ceremony hinted at the conditions that 23 million peoples’ fate of North Korea’s citizens face on a daily basis. At this dire time, when the international community was looking their way, the regime kept its stance of denial toward any human rights violations within the DPRK, maintaining that the “people-centered socialist system” champions the rights of its people. Officials in the past have gone as far as to claim that “the customary allegations [of human rights violations] based on unsubstantiated information are a part of a parcel of the US policy of isolating and stifling the DPRK”.

“It is a depressing reality that the starving North Korean people have been widely forgotten both by their own government and by the international community. There is a human rights crisis going on, people are being tortured and starved to death by the thousands, yet we continue to focus solely on nuclear weapons or the new regime of Kim Jong-un when discussing North Korea”, said Cho. LiNK at UCLA wants to change that by being an undying voice for a group of people who have been oppressed and silenced.

Follow Liberty in North Korea as they follow North Korea, and see how you can help end the silence, @LiNKatUCLA.