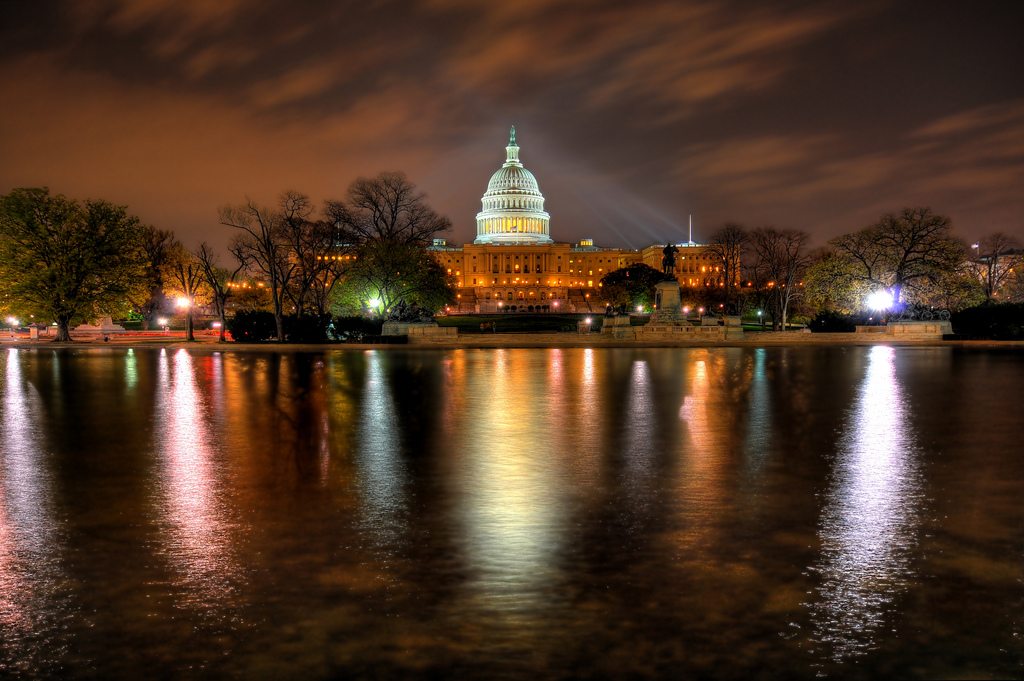 Upon my supervisor’s request, I attended an event last week at the United States Institute of Peace (USIP) here in Washington, D.C.; it was the launch of a report titled “Local Justice in Southern Sudan”, documenting the local judicial systems in southern Sudan ahead of January’s referendum for southern secession. Glancing at the title (and length) of the report, I anticipated a tedious and bore-inducing presentation, and filled my coffee cup to the brim in preparation for the hours ahead. I took a seat in the front row, because presumably falling asleep would be difficult if the speakers were in close proximity.

Upon sitting down, however, the event became tremendously more exciting, and my fears of falling asleep mid-discussion were nulled. The reason for this sudden change of heart? Occupying the seat next to me was none other than Dr. Akec Khoc Acieu, the Sudanese ambassador to the United States.
While this was an exciting realization, and something I would likely brag about to my friends upon return to the UC Washington Center, it wasn’t really much of a surprise. Living in Washington, D.C., run-ins with international VIPs are frequent, making it a paradise for foreign policy enthusiasts like myself.

Home to the Johns Hopkins School of Advanced International Studies, the Brookings Institution, the U.S. Department of State, and countless international nongovernmental organizations (INGOs), Washington D.C. draws together the most prominent names in the international community.

Interning at InterAction, an alliance of U.S.-based international nongovernmental organizations, I am given the opportunity to attend star-studded events at a diverse array of international organizations—providing constant reminders of the centrality of Washington, D.C. within the foreign affairs arena.

While overseas experience is vital to those wishing to work within the international arena, working, or at least spending a semester, in Washington, D.C. is equally important. Having travelled and lived in three continents, I can assert with confidence that America’s capital boasts an unrivaled concentration of international organizations and foreign relations
professionals.

My favorite Washington, D.C. pastime—asking each person I meet, “Where are you from?”–provides further evidence of this argument; demonstrating the multi-nationalism that characterizes this city. The security guard at the UC Washington Center is from Addis Ababa, Ethiopia, the clerk at our local CVS is from Dhaka, Bangladesh. My next-door neighbor is from South Korea, the UC manager of Information Technology is from Sierra Leone, and a co-worker at InterAction is originally from Japan.

While attending high-profile events at international think tanks is enlightening, conversations with these internationally-reared individuals provides a unique and personal perspective into international dynamics. Through them, I’ve learned about the reality of the Sierra Leonian diamond trade, and the problems remaining within the Ethiopian governmental system.

Washington, D.C. may be small in comparison to New York City, or even our very own Los Angeles, but for those interested in foreign affairs, there is no better place to live and to work.