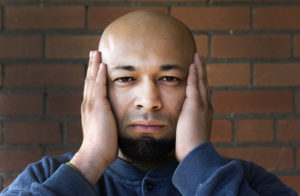 Madison Weil is a fourth year undergraduate student at UCLA, majoring in Global Studies and minoring in Anthropology. Her interests lie primarily in the political implications of intersecting cultures globally. As an undergraduate, she has worked at a civil rights law firm, interned with CBS news, and volunteered with Amigos de UCLA. She is also a co-founder and videographer for Safe Spot—a campaign to counter social media of violent extremists. She has spent time in more than 12 countries internationally, her favorite of which was Kenya—where she conducted eye exams and delivered school supplies. She is a member of the National Society of Collegiate Scholars and Kappa Alpha Theta. After she graduates, she hopes to pursue a masters degree in Journalism.