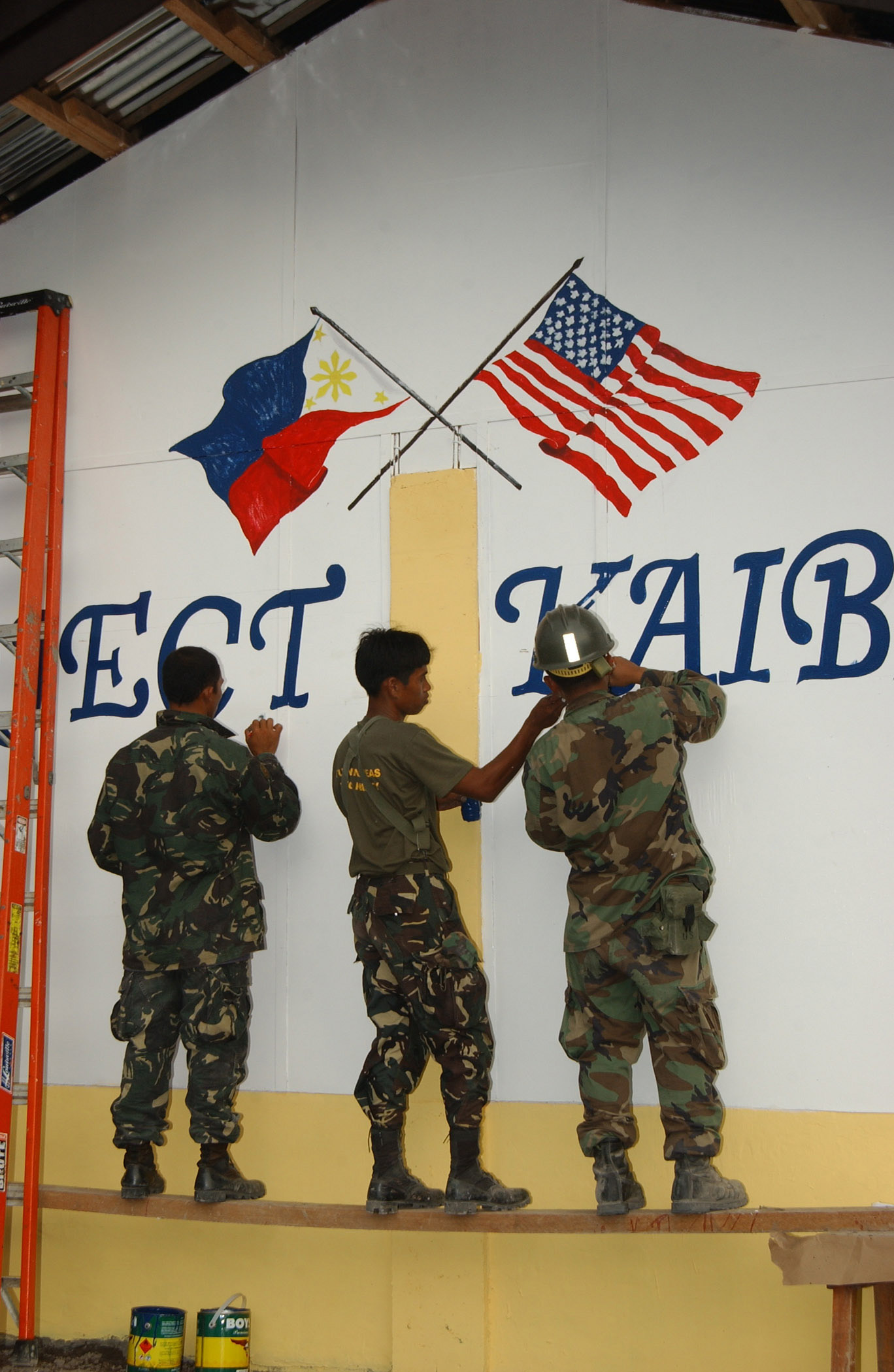 As of December 2016, just six months after President Rodrigo Duterte assumed office, the war on drugs in the Philippines claimed 5,882 lives–fewer than half of the victims were killed by police while 3,841 were murdered by unnamed “vigilantes.” These latter hitmen were inspired by the President’s policy against drugs. In 2012, there were an estimated 1.3 million drug users in the Philippines–which was significantly lower than in previous years. To put the number into perspective, one out of 100 people in the Philippines was a drug user. While there is clearly a drug use problem in the Philippines, the method adopted to remedy the addiction issue by President Duterte’s administration is a gross violation of the Universal Declaration of Human Rights, set forth by the United Nations, as well as an inappropriate way of addressing drug addiction. Public displays of drug executions will merely make non-users fearful of drugs, but does not help those who suffer from addiction. The power of media in the 21st century spotlights the Philippine government’s formal barbaric methods, however, despite international efforts to criticize President Duterte, the brutality persists. A more effective method would be to increase funding for rehabilitation and to continue to destroy drug plantations and fields, a practice of the previous administration. The US can also influence Duterte’s actions by adding human rights clauses to current and future trade and bilateral economic agreements. Helping to address this issue is important for US-Filipino relations and the role of the US as a major world leader.

The reality is that the Duterte administration has forgone transparency in their approach to the problem. In fact, the Filipino Drug Enforcement Agency (DEA) lacks any up-to-date information; the latest law and regulations were enacted by the previous president, Gloria Macapagal-Arroyo. There is no information about the Duterte Administration or its stance on drug  policies and procedures. However, the media has offered a plethora of information regarding the administration’s illegal actions. While the issue persisted in media coverage as President Duterte entered office, the reality is that the former president’s efforts were effective in reducing the severity of the problem, and did so legally. Although the results were not as immediate as the current administration may have wished for, it protected countless innocent people from untried executions. After all, the drug problem in the Philippines is not limited to drug dealers but extends to the fundamental reasons why citizens rely on drugs. In fact, according to the US Agency for International Development, 19.2% of Filipinos lived in poverty in 2012. This is predominately because the majority of the population remains reliant on agriculture and fishing for their income. A commonly abused drug by farmers and fishers in the Philippines and Southeast Asia is shabu–a low-cost methamphetamine used to maintain the “Asian” work ethic, where one’s financial well-being is intricately tied to his pride. By re-implementing the former president’s methods of destroying shabu plantations and fields, the Duterte administration will effectively decrease the availability of drugs. By decreasing the availability of drugs within the country, the DEA can also focus on increased monitoring of foreign drug imports.

President Duterte has boldly ignored civilian’s writ of habeas corpus and due process rights in his approach to the war on drugs. As such, this policy did not come as a surprise. In his first State of the Nation address, Duterte explicitly stated that the government “will not stop until the last drug lord…and the last pusher have surrendered or are put either behind bars or below the ground.” The latter part of the statement is inappropriate from a leader of a nation. It also fails to acknowledge the gravity of murder. Furthermore, during his campaign, President Duterte stated, “All of you who are into drugs, you sons of bitches, I will really kill you.” Putting aside the use of explicatives by a presidential candidate, the campaign showed a clear interest for such extreme policies in his pursuit to fight drugs. The fact that President Duterte won the election is even more troubling. This suggests the public’s deep concern about the issue with the drug problem in the country. However, considering that approximately 650,000 Americans visit the Philippines annually, such violent and grotesque behavior can be fatal for visiting Americans caught in the crossfire.

It is the duty of the United States  to address this blatant disregard of human rights, as a world leader. However, instead of criticizing the Duterte administration’s behavior, then President-elect Trump applauded Duterte’s efforts over a phone conversation and stated that, as a sovereign nation, the war on drugs was legitimate. Considering the US and the Philippine’s long history, the US is in a unique position to influence the country’s policies and should take this opportunity to ensure the protection of human rights. Since 2013, when Typhoon Haiyan struck the Philippines, the US has given over $143 million in assistance and continues to give to this day. The US is also one of the largest foreign investors in the Philippines and is its third-largest trading partner. One easy way to pressure Duterte’s government to reform its policies is to leverage the Generalized System of Preferences program for developing countries–which gives preferential duty-free access to the US market; there can be an additional clause requiring participating countries to abide by specific human rights regulations, such as the right to due process. Furthermore, the bilateral Trade and Investment Framework Agreement can also be amended to include similar clauses. This approach of pressuring governments to reconsider their behavior can be found in preferential trade agreements (PTAs) that include human rights language. In fact, PTAs have been found to be more effective than softer human rights agreements. This is due to the added economic incentive for countries to abide by human rights laws. For example, the EU “enacted the suspension clause” of the Lome IV Convention when Togo was not reforming their human rights violations. After the suspension of this convention, Togo took significant steps towards compliance by installing new electoral codes and new elections.

In no way should drug dealers or abusers be encouraged, however, they should be granted a fair trial, a right established by the 1951 UN Convention on Human Rights. Furthermore, the problem with this “shoot first” method is that it ignores the personal stories of each individual and robs many innocent lives. Most people within the United States have the privilege of not having to fear their safety in such manner, and with such privilege comes responsibility. It is important for the US to use its powerful global position and relation with the Philippines to remind the Duterte administration that such gross violation of human rights is not tolerated by the international community. It is most appropriate for the Trump administration to step back in its relationship with the Duterte administration until the Filipino government reevaluates its methods. Most importantly, in order to address the people’s reliance on drugs, an effective drug rehabilitation program is necessary. More effective drug rehabilitation programs- similar to those in the United States- should be installed and PTAs with the Philippines should be revised and/or include human rights clauses. If the US establishes such a precedent, it is more likely that other countries will follow in their footsteps. It is outrageous to slaughter scores of people based on a few mistakes. Even more so, it is egregious to rob lives over preventable and treatable acts.