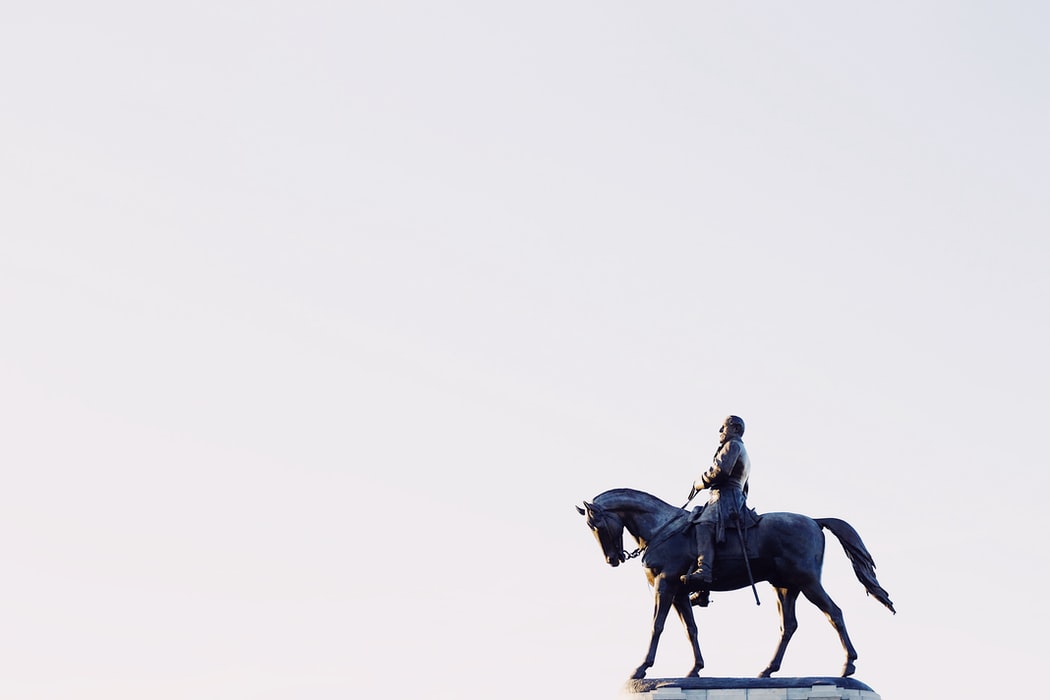 This article is the first of five pieces from our summer series for 2020. The theme this summer is “Challenging Narratives.” In the coming days and weeks, The Generation will publish more articles where our writers challenge various notions to provide new and different perspectives on the debates and events shaping your world.

“Around the country and the world you set aside race, class, age, language and nationality to demand respect for human dignity.” Civil Rights leader and Member of Congress John Lewis, who passed away this past month after a long battle with cancer, wrote these words as he lay dying. It succinctly captures the global scale at which events this summer have played out.

Shaken by the raw footage of a man pressed to the pavement while pleading for his life, protests in response to George Floyd’s death have erupted in places as far as Scotland and Seoul. His murder at the hands of Minneapolis police this past May demonstrates the potency and prevalence of racism in the modern world. The outrage expressed on a global scale is not just confined to the incident itself, but has snowballed into broader demonstrations surrounding race relations in various countries.

An area where this growing debate has raged and dominated in recent years regards publicly displayed monuments of figures whose pasts’ are saturated with the perpetuation and extension of oppressing others. In mid-June alone, countries such as the United States, France, Belgium, Italy, England, and New Zealand witnessed widening public calls to reconsider dozens of historical monuments. Although no monument can be labelled the same, the contentious debates surrounding their placement in society often boils down to whether dismantling them erases history, or corrects it.

For those against the dismantling of specific monuments and statues, history is an indifferent subject matter that must be grounded in objective truth in order to preserve the identity of a nation, provide a lesson for the living, and impart wisdom on future generations. Statues, to them, constitute a vital aspect of this necessary outlook. Tearing them down not only transgresses this ethic, but it leads a society down a slippery slope where it runs into the danger of damaging national identity, subjectifying history, and tarnishing the lessons that the living must pass on to their posterity.

This notion may sound compelling, but it is not reflective of reality. On a fundamental level, history has never been a subject of objective truth. Though people should strive for painting the most authentic picture of history (and many respectable people do), the reality is that history is most often analyzed, written, and retold by individuals with inherent biases or motives. On a national level, it is often bent and caricatured for the purpose of constructing and stoking nationalism, for good or bad. It assists individuals, institutions, and organizations with cultivating legitimacy, galvanizing a group against an enemy, constructing a sense of group solidarity, and boosting collective pride in one’s people. In short, history is inextricably linked to the culture and pride of a political community. If history is looked at from this more critical angle, it becomes clear that it’s truth can often be undermined in favor of political expediency rather than progress or wisdom. In the noble pursuit of utilizing history for the opposition’s intended purpose, societies must recognize this fact and continually challenge the historical markers that have already been written or erected in the decades or centuries that have gone by. If history was distorted in the distant past, it runs the risk of becoming an unchallenged truth in the present.

With this said, current controversy surrounding the erection and dismantling of Confederate monuments throughout the American South largely reflects this dynamic at play. It is an issue that is often misconstrued, which polarizes and drives discourse in a divisive direction. Widely disseminated images of mobs of people bringing down statues does not facilitate productive dialogue regarding how history is remembered in a country historically plagued by racism. Many advocates of keeping the monuments displayed provide the same line of argument stated above: history is an objective subject matter that must contain the good, bad, and ugly, regardless of how it makes us feel. And even if it is appropriate to take down monuments of enemy combatants of the United States, doing so (especially with mobs), puts the country on a slippery slope where we may soon witness the broader destruction of our national heritage. Figures who had outsized roles in shaping our country, even while embodying characteristics intolerable by today’s standards, will be erased and destroyed by unruly, radical mobs that will invoke the transgressions of racism indiscriminately.

There are two main issues with this argument. For one, unruly mobs do not constitute the majority of Americans. There is insufficient evidence to support that, from an institutional and broader societal level, statues of figures such as George Washington are being slated for systematic destruction. In fact, only 52 percent of Americans even believe the country should lawfully remove Confederate statues. This number drastically decreases when statues are unlawfully toppled as well. Mobs desecrating and tearing down a statue in the midst of a riot is not a strong argument for justifying the long-term preservation of Confederate monuments. Subscribing to the slippery slope argument to this degree takes away from the deeper reasoning behind why a growing number of people are calling for the removal of Confederate statues in the first place.

This leads to the second issue with arguing for the preservation of Confederate monuments. The Confederate statues are not objective symbols of history. If anything, they were erected for the purpose of revising history. Three periods when there were clear spikes in their construction lie in the wake of Jim Crow Laws in the late 19th-century; the apex of Ku Klux Klan lynchings and the advent of the lost cause movement (which aimed to mythify and nobilify the cause of the Confederacy) in the early 20th-century; as well as the backlash in response to the Civil Rights movement in the 1960s. If it is authenticity people seek in their pursuit of constructing history, it is not found in the Confederate figures who line city squares throughout the South. In fact, their placement runs directly against what Americans are supposed to learn and gather from the Civil War: rampant injustice, inequality, and racism deeply conflict with the core ideals of the United States and that failing to confront such contradictions not only tore the nation apart, it also threatened to destroy the Union and divide it into two sovereign countries. The construction of them was ultimately intended to immortalize the very wounds that continue to harm the United States to this day.

History is not set in stone from the moment it is recorded. It is a rough sketch composed by fallible people, oftentimes with incomplete information at hand. Beyond that, history can often be bent, distorted, or reinvented to serve a specific agenda for a higher power. If all history is assumed to be sacred facts of life, weaving it into a powerful myth can transform history into a powerful force that helps shape the present. If people are to make history a more productive, authentic force for guiding the present and future, it becomes the duty of the living to challenge distorting narratives that prevent us from realizing the honest lessons we must gather from it. Combating discrimination and demanding respect for human dignity entails rooting out falsely constructed notions of history that aim to cement, misconstrue, and advance racism generationally. We should not bolster a sense of false pride of the infamous upon marble platforms that loom over the very descendants of the people they enslaved.