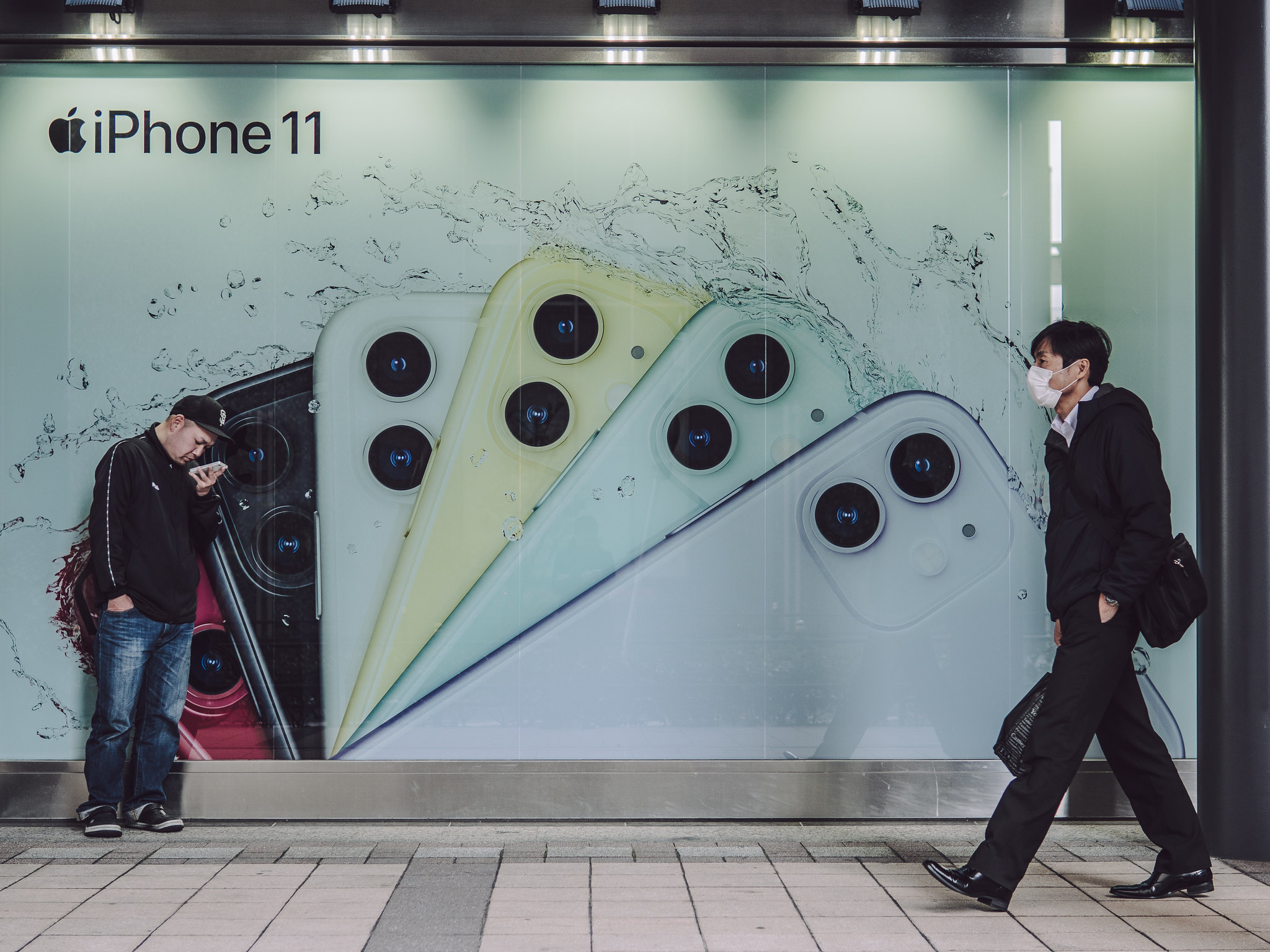 As COVID-19 spreads around the world, everyday life for hundreds of millions has been drastically altered. Full-scale quarantines have been imposed on countries hit hardest by the outbreak. Italy is under lockdown as its northern region faces sharp challenges in limiting new infections. In the United States, schools have closed, travel disrupted, and mass fear illustrated in the clearing of grocery store shelves.

Perhaps the most consequential disruption – aside from the direct human toll the virus has had – is the economic volatility felt across global markets. In America, ominous signs have pointed to a looming recession. Markets have hit bear territory, meaning securities prices have fallen more than 20% from recent highs. On Monday, March 16th, the Dow Jones Industrial Average saw its steepest single day drop in 33 years. Pessimism and panic have taken hold of economic sentiment. People under quarantine and social distancing measures are less inclined to go out and purchase goods or services. Broad layoffs throughout the job market have begun while the Trump administration seeks nearly $850 billion in stimulus to keep the United States economy afloat.

One of the greatest threats the pandemic has imposed on the global economy is its sheer impact on supply chains. 75% of companies in the U.S. have had their supply chains disrupted as a result of the virus.

Decades of globalization and interconnecting economies have developed a system in which finished products are not made in any single place. Their parts and manufacturing span oceans and continents. The manufacturing of a single Apple IPhone Touch ID button requires over 12,000 miles of movement to reach the place where the iPhone is assembled. All-in-all, “the iPhone has a transportation footprint at least as great as a 240,000-mile trip to the moon, and most or all of the way back.”

It is difficult to fathom the level of complexity that goes into the production of simple products many of us take for granted on a daily basis – at least until COVID-19 hit. Today the world is facing an inflection point surrounding globalization. It has uncovered both its limits and weaknesses.

The unprecedented movement of goods and people has cultivated the perfect environment for a virus which began in a seafood and livestock market in central China to wreak havoc on the world. In a mere three months it has spread to virtually every part of the globe and tanked markets.

It has also demonstrated to governments and its leaders advocating for a turn inwards that isolation is not always a feasible option. What happens in one place inevitably affects another. Companies which operate under a just-in-time (JIT) inventory system, a strategy that opts to maximize efficiency by limiting inventory, face existential threats to their supply of goods. Apple, which produces many of its products under this scheme, is now set to miss its forecast for the second quarter and is facing a sharp constraint in its ability to produce the IPhone.

The more tangible impact that the outbreak will have on globalization is difficult to determine as of now since the spread of COVID-19 has only begun. From a political level, Philippe Legrain of Foreign Policy Magazine has argued that the “outbreak has been a gift to nativist nationalists and protectionists, and it is likely to have a long-term impact on the free movement of people and goods.”

Political leaders espousing these ideas may end up with the ammunition and legitimacy they need to put the final nail in the coffin in their fight against globalization. The world could come out of this more divided and uncooperative than it was before.

This prospective reality is frightening because it is a response to a problem requiring the exact opposite. Forces outside of the control of politicians or their rhetoric are in fact integrating the world to greater degrees as time moves forward. Advancements in technology and infrastructure have enabled more people than ever to travel around the globe. Developing nations are increasingly integrating into the world as hubs of business and travel. Businesses and governments would find it infeasible to truly de-integrate based on the reality that modern globalization has enabled companies to produce products better, faster, and cheaper via the construction of highly efficient supply chains. Reversing this course of direction would be a daunting and nearly impossible task. Globalization is not just some policy choice, it is a consequence of advancements in human ingenuity. In reality, governments ought to be coming out of this realizing the need to invest more in domestic and global preventive measures/capacities. Cooperation and information sharing should become the centerpiece to fighting and preventing future outbreaks. The construction of a more robust global health regime bolstered by true initiative and sustained investment in domestic measures are key to tackling future pandemics.

Although people may feel inclined to see globalization as a threat to humanity in the face of COVID-19, the world continues to change in ways that make turning inwards and shutting the door virtually impossible. People must come to terms with the fact that civilization faces many challenges ahead that do not respect borders. If anything, our current predicament shows us all that many times the only way forward is by uniting and cooperating in the face of shared adversity. The reality is that pandemics transcend many of our common conceptions of national interest and multilateralism. Preventing and combating them requires an immense level of global cooperation and an outgrowth from the daily trivialities that plague interactions between political entities, both domestically and globally. They are one of the starkest delineations of a “global challenge.” Transnational threats to humanity must demonstrate to us all that, in the end, we are in it together.