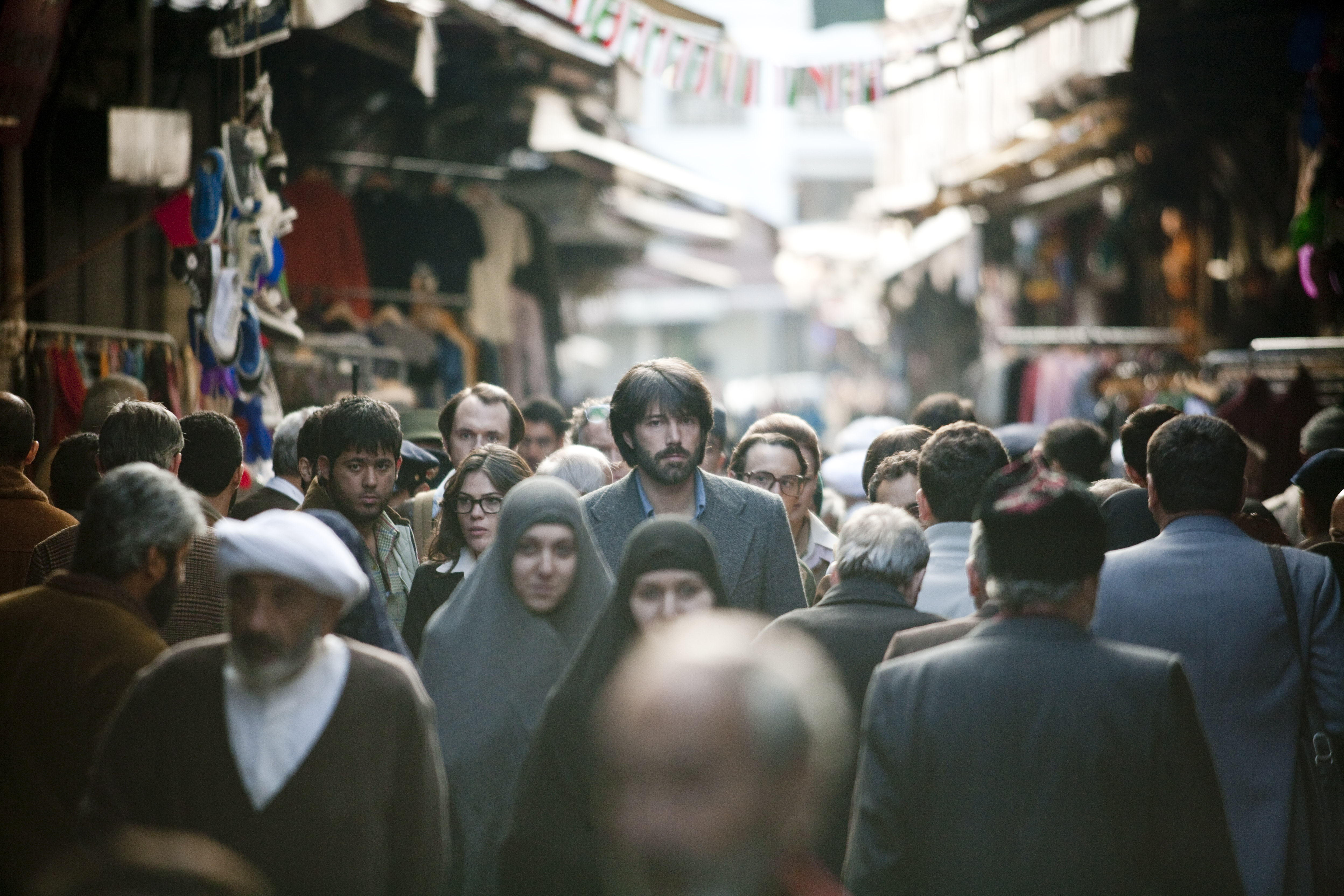 A few months ago I wrote an article riddling the political, social, and moral implications of Argo, the recent motion picture about a Central Intelligence Agency exfiltration mission in the midst of the Iranian Hostage Crisis of 1979. The primary consequence I dreaded was the perpetuation of an emboldened, vilified Iran, riling up an ill-informed American public by reminding it of the event that marked the sudden disintegration of relations with the country that was previously its greatest ally in the Middle East.

But the underlying assumption of these concerns is related to the power of creative pursuits. Art and expression are such vague, yet powerful concepts, and at times, they appear to pit freedom of cultural expression against other types of freedom.

The film has seen major success, ranking number one in the box office into its third week running. Movie reviews out of Iran complain that the portrayal of Iranians lacks nuance, and the one-sided nature of the movie’s portrayal does not do justice to the depth of warranted grievances felt by the Iranian public.

Although this is largely a product of the expectedly American-focused nature of the film, I would agree with the majority of this criticism. The filmmakers attempted to set the film in a historical context within the opening couple minutes of storytelling, but that sentiment was easily subsumed by the graphic scenes of the violent Iranian reaction for the following two hours.

Some aspects of the film were exaggerated or entirely fabricated, including the stroll through the bazaar, the American government suddenly deciding to backpedal out of the mission, and the Iranian government being right on Tony Mendez’s tail. These are perhaps inevitable consequences of Hollywood, but are nevertheless significant.

There was of course no visibly perceptible shift or reinforcement of the American understanding of Iran, and the effect that the film may or may not have on the public’s collective consciousness will only be seen through eventual action.

But at the most basic level, Argo is a reminder of an event that traumatized the United States. It has virtually defined our foreign policy toward Iran, and has helped drive our generally suspicious approach to other Islamic regimes. After all, the Iranian Hostage Crisis was the United States’ first real experience with Radical Islam.

Since this moment in history, mutual caricaturing of the United States and the Muslim World has been occurring, reinforced directly and indirectly, purposely and inadvertently, through media of all kinds, on some level even with films such as Argo. This caricaturing is defined by paranoia and conspiracy, which both sides have historically demonstrated an inclination toward and only accelerated after 9/11.

Paranoia on the American front has lent itself to approaching Islamic states with skepticism and a blanket expectation of backwardness. The apparent obsession with “top secret” information often trumps common knowledge; a phenomenon that I think can be attributed to deep-rooted distrust that makes even basic facts suspicious.

Instead of reading the most basic, readily available history of, for example, Iraq in the nineteenth century, to determine whether or not the country has weapons of mass destruction, the top officials of this country were smitten with “secret reports” that amounted to unfounded conspiracy theories.

The degree to which these tendencies dictate political decisions is alarming, such as when the then-newly elected Iranian President Mahmoud Ahmadinejad wrote then-President George W. Bush an eighteen-page letter in 2006. The letter was dismissed, characterized by Secretary of State Condoleezza Rice as unimportant on the basis that it was merely an account of history, religion, and philosophy. As the first leader-to-leader outreach between the U.S. and Iran in 27 years, the contents of this letter could have provided context conducive to rebuilding something resembling US-Iranian relations.

The longer-term and ever-growing paranoia about American anti-Islam sentiment from the Muslim community has been increasing simultaneously. Ironically, as the United States began viewing the Muslim world as a threat, this paranoia became more and more legitimized, and this cycle continues even within the United States itself.

A worst-case scenario of the consequences of this cycle, and its perpetuation through various creative mediums, is seen beginning last month with the diplomatic missions attacks. The embassy attacks, riots, and demonstrations were sparked by the proliferation of the YouTube trailer for The Innocence of Muslims, a crude, cheaply made movie mocking Islam and the Prophet Muhammad. The question of the potential implications of “creative expression” at the expense of another group has unfortunately been answered.

Regardless of whether or not those orchestrating this violence had purely political concerns under a mere guise of religious uprising, at least 687 people have died as a result of this trailer and the misinformation surrounding it. Despite President Barack Obama coming forward to reject the content of the video, rumors about the film being shown in major movie theatres all over America were believed by the outraged groups.

Without an informed understanding of historical context and the sociopolitical lens through which your counterpart is seeing you, there is no hope for genuine relations beyond “rational” political and economic exchanges. There is only a risk of further distorting the truth with paranoia and bias, and making poor decisions at human society’s cost.

Gabrielle Cherney is a senior at Indiana University Bloomington studying Near Eastern Language & Culture and Political Science. She is a founding member of the IU Debate Team and pursuing Language and Area Certification in Iranian Studies.