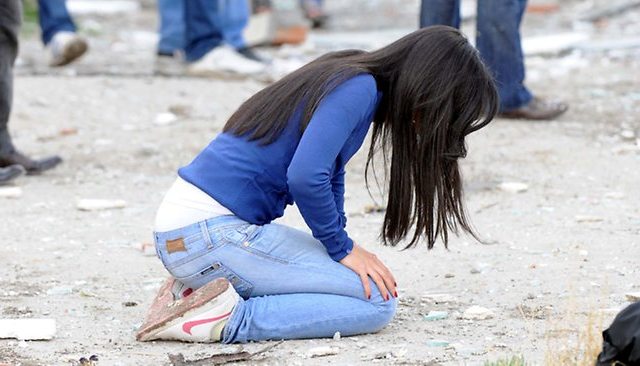 A 7.2 magnitude earthquake rocked eastern Turkey on Sunday, October 23. It was the strongest to hit the country in years. Hundreds of stunned citizens of Van, a large eastern city populated mainly by Kurds, are currently rummaging through rubble with shovels and their bare hands in an attempt to find survivors.

“500 to 1,000 people are estimated to have been killed in the quake,” said Professor Mustafa Erdik, director of the Kandilli seismological institute in Istanbul, told a news conference. (AFP)

“Many multi-floor buildings, hotels and a dormitory were collapsed,” said Veysel Keser, a local official from Van. (Sydney Morning Herald)

Several nation offered foreign in the wake of the disaster. This includes an offer from Israel, which fell out of favor with Ankara after last year’s ‘Gaza Freedom Flotilla’ fiasco. Turkey declined this offer from its one-time strategic ally.

Following the massive quake in Turkey in 1999, the Southern California Earthquake Center (SCES) went to Istanbul with the  U.S. Geological Survey (USGS) to help with mapping the surface rupture.  That quake also preceded an unusual warming of relations between Greece and Turkey in what became known as the The Greek–Turkish earthquake diplomacy of 1999.

Many international groups are preparing responses to today’s catastrophe.

Our best wishes are with all of the victim’s families.

Here is a video of the earthquake’s aftermath from a Turkish news station: VIDEO LINK

Is anyone on the ground in Turkey?  Can you share your experiences?  Please submit a short story on what is happening.  Thank you!