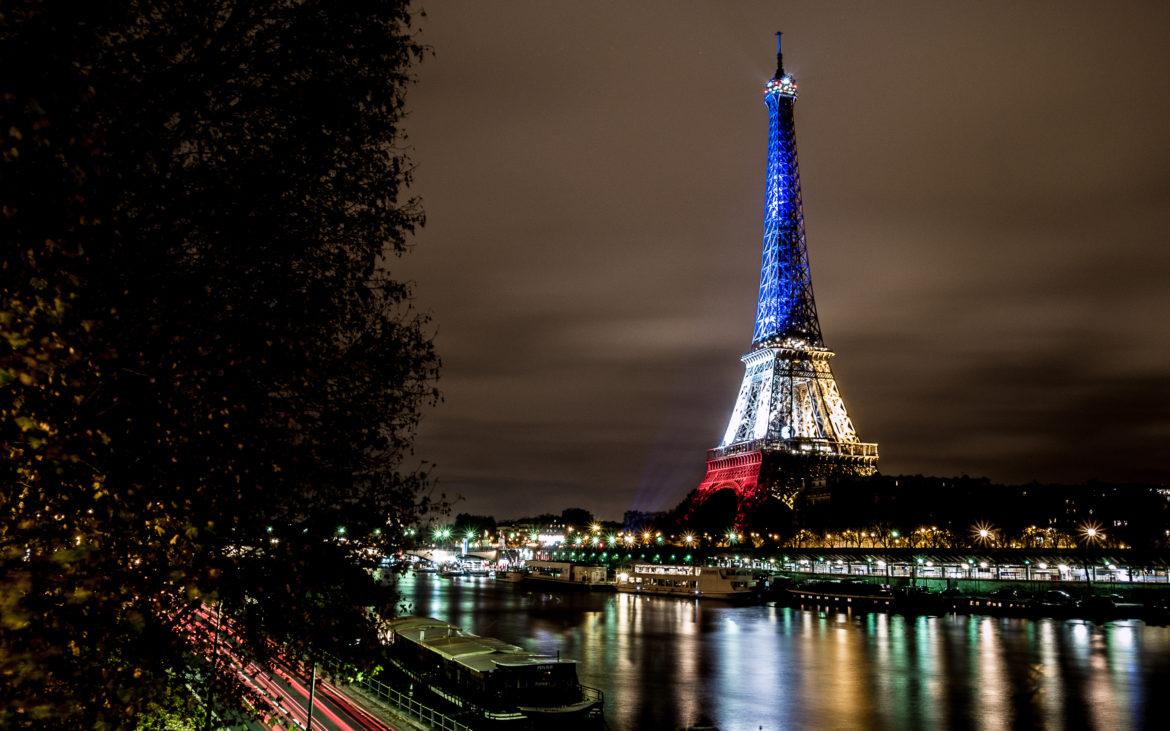 November 13, a day that will surely be ingrained in the nightmares of thousands, began as any other day in Paris, with the promise of an exciting evening of friends, food, and music. No one predicted the horror that would ensue as the sun set, namely that a group of strategically organized terrorists would infiltrate various locations throughout the city. At 9:20pm explosions erupted in the locality around the Stade de France, triggering the beginning of multiple attacks. Over the next four hours, cafes and restaurants were targeted in a slew of bombings and shootings, culminating at the Bataclan Concert Hall. Those hoping to enjoy an evening of rock music headlined by the American band, Eagles of Death Metal, instead faced a group of armed militants that entered the venue and opened fire at unsuspecting crowds. Within a few hours, the city of Paris was consumed by panic and terror as thousands fled these targeted centers in search of safe havens from the attacks.

The city of Paris lost 130 lives throughout the course of the night and 351 people were left injured. An attack meant to indiscriminately stir fear not only in France, but globally, has successfully shaken spirits worldwide. Empathy for France was instantaneous as social media reacted in support. Facebook instituted a safety check system, a tool previously reserved for natural disasters, allowing users in Paris to notify their loved ones of their status. Feeds flooded with profile pictures donning a blue, white and red filter in solidarity. Across all social media platforms, people showed their support using the hashtag #prayforparis, and governments worldwide showed their solidarity, projecting the French flag over their monuments and gathering to discuss collective action. Just two days after the attacks, world leaders met at the G20 World Summit in Turkey, vowing to increase military response against IS. Since the World Summit, an international coalition including the USA, France, the UAE, Jordan, Saudi Arabia, Bahrain and recently Britain, has formed using air strikes to bomb IS targets in Syria aiming to weaken the organization’s strongholds. With the ever-increasing support for France and the reactionary discussions among government heads, the Paris attacks marked a pivotal point in the war against IS and its affiliates. Claiming responsibility for the horrific attacks, IS has demonstrated its ability to not only effectively inflict its militant terror tactics within its territorial strongholds but also to extend this destructive reach internationally.

But what does this social response and acceleration in government action tell us? The terrorist attacks in Paris and the response that followed showed a collective empathy that cut across national boundaries, but also conversely emphasized the stark contrast in the attention garnered by terrorist attacks in other regions. With everyone from celebrities to prominent government officials making statements and sending their condolences and prayers to Parisians, one begins to wonder why other countries do not receive the same treatment. For instance, earlier last year a suicide bomber killed 12 people during a funeral in eastern Afghanistan. In April, al-Shabab militants attacked and killed 147 at Garissa University in Kenya, most of whom were students. Just a day before the attacks in Paris, a suicide bombing orchestrated by ISIS hit the city of Beirut killing 43 people. These are but a few of the acts of terrorism this past year and the majority of these brutal incidents share one common factor: none garnered the outpouring of global attention and empathy that the Paris attacks had.

My intention is not to shame the solidarity shown for Paris, but to highlight the stark contrast between how these events are treated.  This contrast makes it impossible to continue ignoring the chronic perception that terrorism occurring in countries situated in regions more prone to violence, such as in the Middle East and Africa, can be waved aside as normal or habitual occurrences. At the G20 Summit in November, President Obama referred to the events in Paris as not just an attack on France but as “an attack on the civilized world.” This raises the question as to how and what we can identify as “the civilized world?” This loaded statement calls forth the idea that world governments, popular media, and ordinary individuals dismiss some regions as backwards and their confrontations with violence as the unfortunate but dismissible status quo—until bombs go off in their own backyards. What is most distressing is that attacks subsequently launched against terrorist organizations often result in the upheaval and loss of many innocent civilian lives; consider the civilian death toll in the War on Terrorism following 9/11 and the warzone that Syria has become. Civilians in countries that seem to be too “uncivilized” to foster global attention or completely lost in micro-aggression, are often neglected and their already chaotic surroundings decimated.

So what does this mean for the future in the aftermath of the Paris attacks? It is clear that IS and its affiliates will not stop anytime soon in their ongoing terror rampage. They have already claimed sequence of more attacks, since the Paris events. In Nigeria two bomb attacks carried out by Boko Haram killed 31 and injured 72. This past week a suicide bomber—and suspected member of IS—killed 10 in Istanbul’s Sultanahmet Square and the organization also orchestrated a series of attacks in Jakarta leaving 2 dead and 20 injured. A new IS propaganda video, titled “Paris Has Collapsed,” was released on November 20th glorifying the Paris attacks and vowing continuation of threats to not only France, but also the U.S. The hacker-activist group known as Anonymous also released a list of future IS targets it claims to have uncovered suggesting plans for strikes in the U.S., Indonesia, Italy, and Lebanon. Additionally we also see the domino effect IS attacks have on its ongoing rivalry with Al Qaeda for Islamic supremacy. Shortly after the Paris attacks, Al Qaeda launched an attack that killed 19 in a Mali hotel on November 20th.  A dangerous future of competition between the two organizations is becoming progressively more apparent.

The West, or the “civilized world” as described by President Obama, is entering a state of emergency as the war against terrorism escalates indefinitely. The next steps will undoubtedly bring massive change to the international sphere. In this, we must remember that government and social response can empower terrorism as much as it can end it; justice is our duty but retaliation is not. We cannot permit ourselves to repeat the mistakes following 9/11 with an emergency response that does not consider further consequences in war-torn countries. For every innocent life lost in distant battlefields and each person at home that allows their fear to turn them away from the idea of human rights, plays into the hands of terrorist organizations moving us towards an increasingly militant global climate fueled by terror.

My prayers go out to all those affected by the recent terrorist attacks and those who continue to experience the aftermath of past episodes. Your stories will not go forgotten.

Arturo Siguenza is a fourth-year UCLA undergraduate double majoring in International Development Studies and Arabic. His interests focus on political development within the Middle East and the evolution of global terrorism. Arturo has worked as a Research Assistant under Melissa T. Myambo, a Mellon Post-Doctoral Fellow and Visiting Assistant Professor at the UCLA International Institute, assisting on her comparative projects on changing migration trends. He is currently a member of Professor Steven R. Spiegel’s Research Team at the Center for Middle East Development and is interning for the Dean’s Office at the David Geffen School of Medicine.

The Yuan in Recent Times 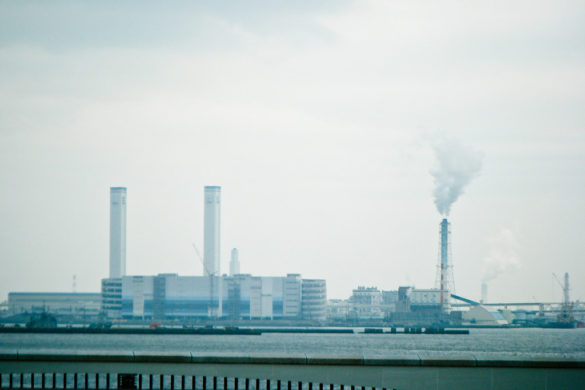 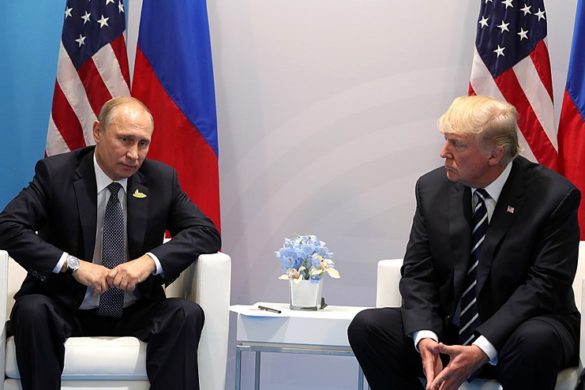 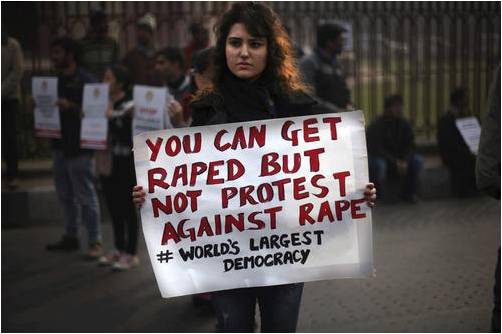 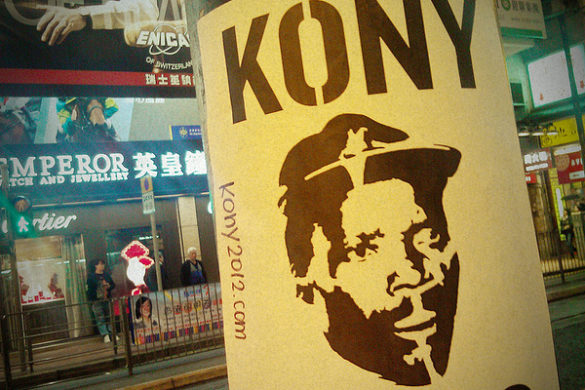 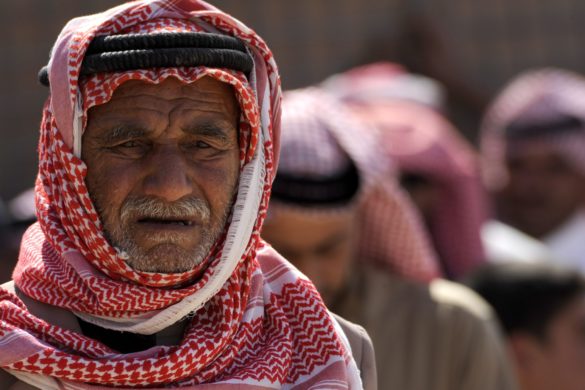 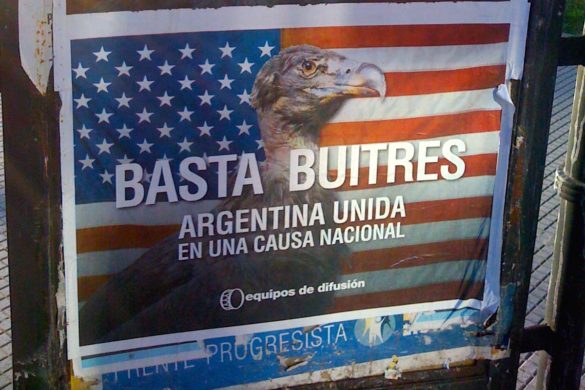 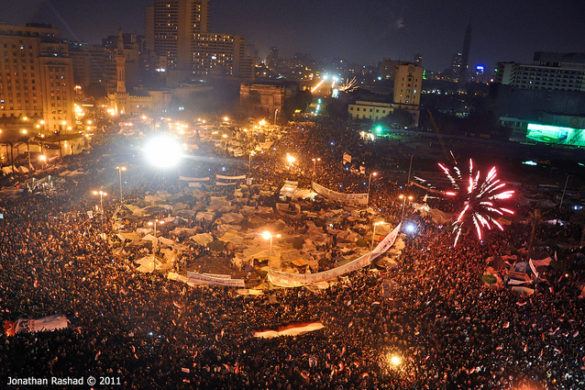