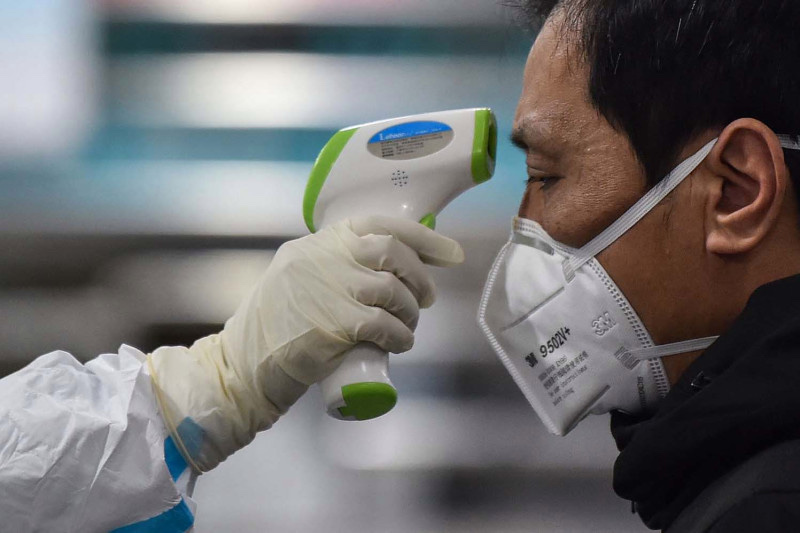 Governments across the world have unleashed sweeping campaigns to promote social distancing, an infection control method designed to slow the spread of the current COVID-19 pandemic. People have hunkered down in their homes while thousands of businesses have shut their doors indefinitely. It has all been instituted in the name of “flattening the curve,” a term used to describe the goal of slowing infection rates to the point where healthcare systems do not become overwhelmed.

To achieve just this, many government leaders presiding over outbreak-stricken populations have resorted to enacting rigorous measures. Across Europe and the United States, officials have forced non-essential businesses to temporarily close and imposed shelter in place orders to discourage the public from congregating outside. The Trump administration has also requested that people do not gather in groups larger than 10 people. In epidemiology, this strategy is known as suppression which essentially requires the complete shutdown of society.

These choices may be necessary in the face of such a threat, but do they possess long-term feasibility? This is a question policy makers must grapple with as the pandemic takes hold. New York Governor Andrew Cuomo recently stated that such lockdowns and the pursuance of a suppression strategy may be needed for as much as half a year to keep hospitals from being overrun. The only issue with this is that the economic toll would be great.

Layoffs have already begun across various industries. Restaurants, an industry which employs roughly 15 million Americans, have been hit particularly hard due to virus-imposed restrictions. Josh Souder, Director of Operations of “The Drunken Crab” in North Hollywood spoke with CNN, stating that everything has already been a “completely life altering experience from start to finish” and that the financial stress of being forced to shut his doors has made him worry about his physical health. In just one day he had to lay off 75 employees. The State of California received 80,000 unemployment applications on March 17th alone. U.S. Treasury Secretary Steven Mnuchin has warned that the lack of robust state action could lead to national unemployment rates as high as 20 percent. The Organisation for Economic Co-operation and Development (OECD) estimates that global GDP growth may have already contracted for the first quarter of 2020.

The nature of this dilemma boils down to the fact that modern economies require integration to thrive while the response to the virus necessitates sweeping levels of social separation to properly combat it. As the economic costs mount and the pandemic rages on, government leaders will be faced with a tough choice ahead. Confronted with a tumbling economic situation that threatens the livelihoods of hundreds of millions, some leaders may ultimately choose to shift to a mitigation strategy (one much looser and less constraining) in an effort to prevent the current turmoil from diving into an economic depression. Mitigation means focusing more on quarantining individuals and instilling heightened awareness of preventative measures within the general public rather than outright shutting society.

The fundamental problem that going down this path presents is that more people will likely die as a consequence. Were the virus left to spread on a larger scale more quickly, hospitals lacking sufficient supplies and beds could become overwhelmed with severe cases of the infection. Current data points to this gloomy scenario were governments to pull back lockdowns and lift shelter in place orders prematurely.

Quite frankly, the picture is bleak. There is no easy answer. Individuals across the globe in positions to make these difficult decisions are faced with two courses of action that trade lives and values. One must ask themself when confronting this challenge: is the direct human cost and prospective catastrophic impact on healthcare systems too consequential when risking a surge of infections under a mitigation strategy, or will the economic implications of sustained lockdowns under a suppression strategy impact us more profoundly in the long term and ultimately cause higher degrees of suffering on a broader scale? Serious thought, analysis of data, and participation of experts must be utilized in making such a decision. The call is not easy, but it must be made soon, especially when the lives of millions are riding on it. Resolute leadership will be needed to determine the path humanity takes.