Osama Bin Laden’s Death: Relief While Looking Toward the Future 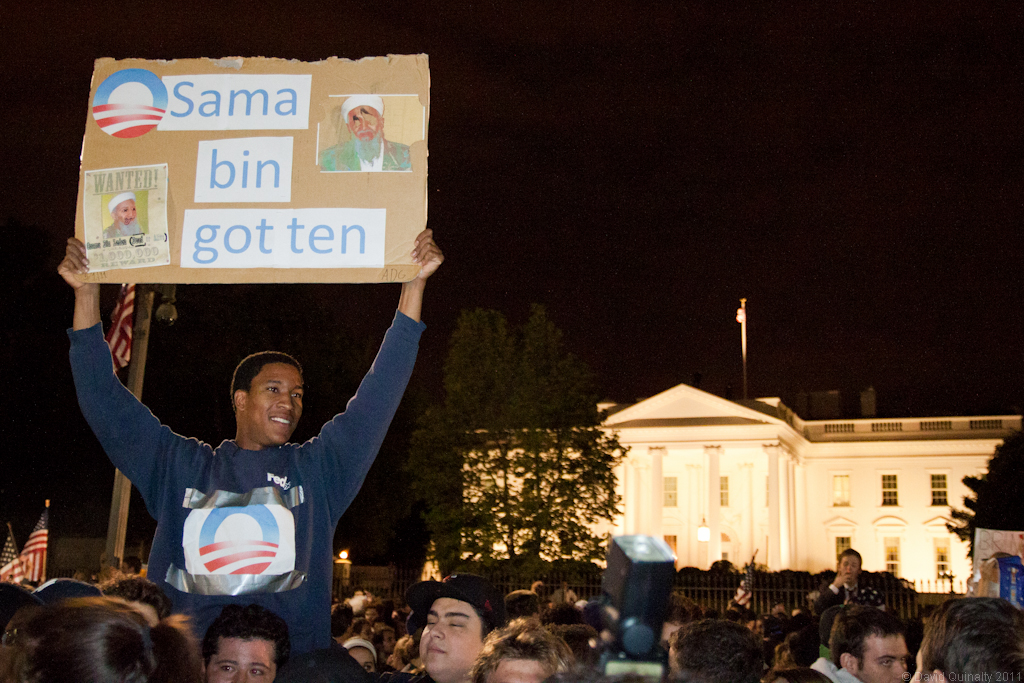 On September 11, 2001, the entire world shook when the World Trade Center and Pentagon were attacked by Al Qaeda. Not only was Osama Bin Laden responsible for the terrorist attacks on 9-11, but for attacks on two American embassies in East Africa, the U.S.S. Cole in Yemen, and countless others. On May 1st, 2011, Osama Bin Laden — the mastermind behind the worst attack on American soil — was declared dead. Bin Laden was said to be killed in a secret operation in Abbottabad, Pakistan, which was carried out after a secret executive order was issued last week by President Barack Obama, in conjunction with U.S. intelligence. Confirmation was not made until his body was identified. Ironically this occurred on the eighth anniversary of President Bush’s ‘Mission Accomplished’ speech.

So now that the world’s foremost terrorist is dead, what happens?

The most obvious is a sigh of relief. Relief for the American people and particularly for the families who lost loved ones on September 11th and the men and women in uniform who lost their lives overseas. This sigh of relief was demonstrated as a large crowd congregated in front of the White House and at Ground Zero chanting, “USA! USA! USA!” and singing the National Anthem. This comes as a feeling of relief to other people in the world as well, especially those in Afghanistan and Pakistan.

We will likely see a continued metamorphosis of Al Qaeda. As President Obama mentioned in his speech, “Yet his death does not mark the end of our effort. There’s no doubt that al Qaeda will continue to pursue attacks against us. We must –- and we will — remain vigilant at home and abroad.”

Al Qaeda could possibly retaliate or dismember at this point in time. The latter is less likely since there are still many who could take Bin Laden’s place. One such person is a man who has been emulating Bin Laden; Sheikh Abu Yahya Al Libi.

Al Libi initially was a member of the Libyan Islamic Fighting Group (linked with Al Qaeda) and was on its Shari’a Council. His religious training took place in the North African country of Mauritania. In 2005, he escaped the Bagram U.S. military prison in Afghanistan, and since has made a more obvious international presence.

Al Libi’s chief contender is Bin Laden’s right-hand and deputy Dr. Ayman Al Zawahiri – who seems more or less the likely candidate. This could potentially cause a rift in Al Qaeda. Much cannot be said right now on what will happen next. Nevertheless, a sense of hope and further value has been embedded to our relentless effort for the past decade in the Middle East, especially in Afghanistan.

In all this, the upcoming 2012 presidential elections is starting to become brighter for President Obama just as he seemed to be at a breaking point. A common belief is that President Obama did in three years what President Bush could not do in eight. The upcoming days will be a crucial time for the American government and the rest of the world. As long as the world remembers, the 44th President of the United States, Barack Hussein Obama, will go down in history as the man who killed Osama Bin Laden. This historic moment will forever be remembered.

Holly Dagres is a Foreign Policy Analyst with a degree in Political Science and French from UCLA. Originally from Los Angeles, California, she spent her teen years in Tehran, Iran. Holly is a frequent contributor to The Professional Express among other publications. 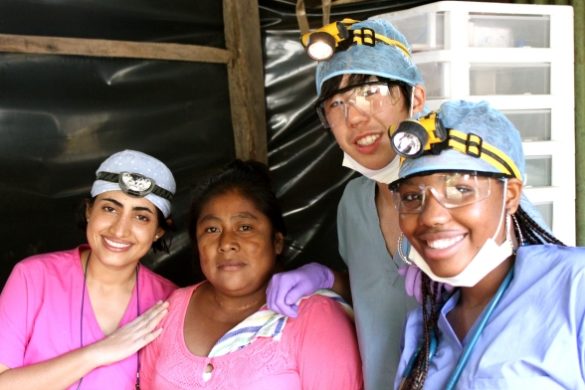 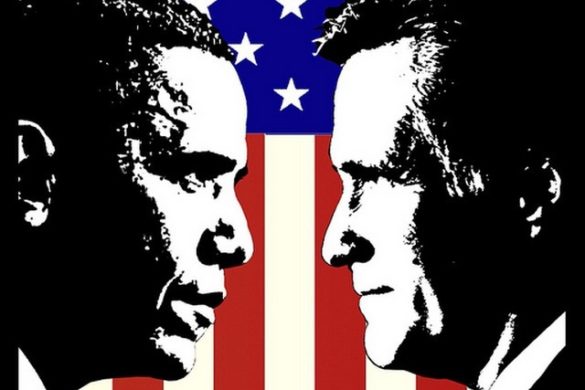 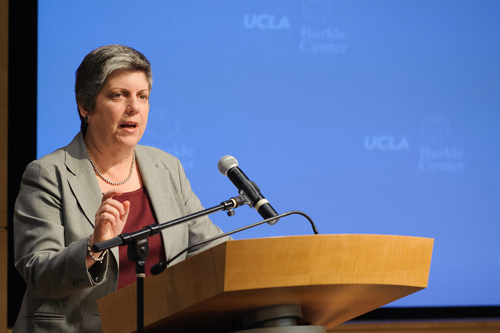 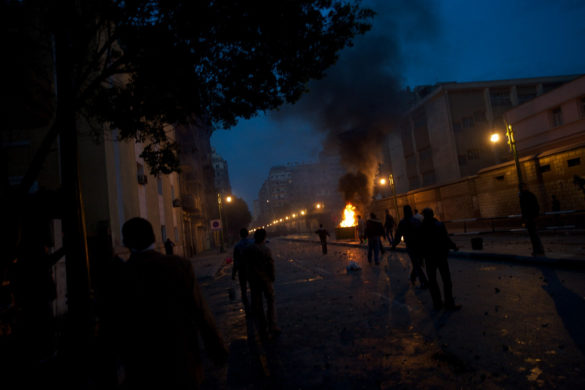