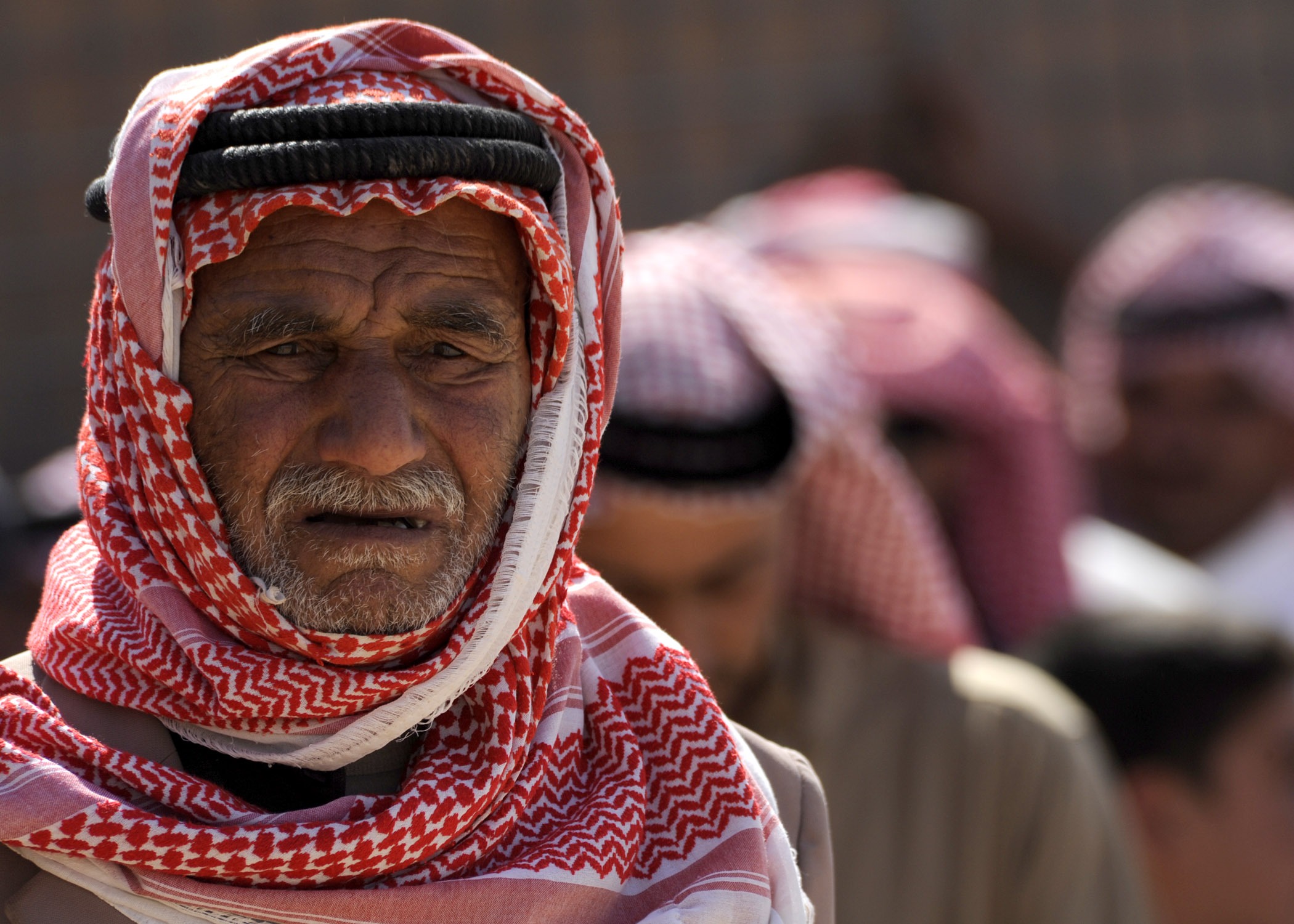 Conflict begets conflict. The violent clashes in Syria and Iraq led scholars to clash in their opposing causal explanations. The temptation to see sectarianism as the explanation and as insoluble is great. While some place an immense amount of importance on the sectarian divisions, I posit that the conflict in the region is much more nuanced than a simple sectarian war. Middle East policy advisor, Jacob Olidort explains how different types of sectarianism, institutional and exploitive, are used by some actors in the Middle East. Sectarianism is a tool that various powers have chosen to use in order to strengthen their position or further their agenda at the expense of the destabilized and vulnerable peoples of Iraq and Syria. Finally, a look at the 2010 elections in Iraq stands to show that sectarian divisions are not entirely insoluble.

As special advisor on Middle East Policy to the Office of the Secretary of Defense, Jacob Olidort provides valuable insight on the intersection of theology and modern politics in the Middle East. His breakdown of sectarianism into multiple categories is crucial in understanding the origins of such intense sectarian divisions throughout states such as Syria and Iraq. The first type that Olidort posits is institutional sectarianism. “Some groups and states have integrated sectarian themes into the very fabric of their political, cultural, and educational systems.” The case of Iraq proves valuable when examining sectarianism as a culturally divisive phenomenon versus a political tool.

After the invasion of Iraq in 2003 and the collapse of the regime, the protection of Iraq’s citizens was not part of the American agenda and the creation of a viable government did not seem to be within their grasp. As citizens began to realize that they were on their own, militias quickly formed and a landscape characterized by highly fragmented conflicts emerged (Lust 508). One of the divisions among these conflicts was that of Shia versus Sunni. When faced with questions of survival, sectarian divisions emerged.

But after the US changed its focus from hunting terrorists to providing basic security for Iraqi citizens, the 2010 elections witnessed the winning  party running on a strictly non-sectarian platform (499). However, after the 2011 withdrawal of the last US troops from Iraqi soil, Iraqi Prime Minister Maliki began to exercise explicit sectarian politics, inflaming the religious and ethnic divides once again. The Sunni felt increasingly disenfranchised by a system in which the majority, Shia, would control a significant portion of the government (499). With a watchful eye, al-Qaeda waited until the withdrawal of US troops before entering the scene and capitalizing on a previously dormant divide, driving Sunni and Shia into violent sectarian conflict.

Olidort’s second proposed type is that of exploitive sectarianism. Perhaps the most significant type, exploitive sectarianism serves as a catalyst leading to increased violence. The actions of al-Qaeda and the regime in Syria both exemplify the significance this type of sectarianism. In the state of Syria, exploitive sectarianism was explicitly used by the government. The struggle against the Assad regime in Syria began as a conflict between an oppressed people and their oppressive ruler. As the conflict evolved and foreign intervention manifested, along with the entrance of the Islamic State, the conflict took on sectarian overtones. After the 2011 Arab Uprisings, Assad’s violent reaction was  the spark that ignited the civil war. As the conflict evolved, the regime turned to a strategy of sectarianizing the issue in order to win the support of the minorities who had a vested interest in keeping the current regime in power. The opposition did not initially revert to sectarianism but as the intensity of the situation increased, the high level of insecurity shifted the balance toward Islamist hard-liners (799).

Sectarianism rose as a dominant factor in the Syrian conflict only after the Assad regime decided it was necessary for their success to rally the minorities in Syria. The opposition initially attempted to use rhetoric of civic inclusion to win over the minorities, but the Islamist hard-liners, “empowered by money and guns from the Gulf” soon shifted the balance in their own favor (799).

The conflict in Iraq resembles that of Syria in the plethora of players involved, the reversion to sectarian identities and the fingerprints from many foreign powers attempting to play out their agendas in Iraq and Syria. Both the Syrian and Iraqi conflicts are characterized by the exploitive sectarianism Olidort defines while also evidencing the exportation of a sectarian agenda by actors that have institutionalized sectarianism. Once these conflicts are more carefully analyzed through the lense of exploitive and institutionalized sectarianism, it is clear that sectarianism stands as a tremendous factor in both civil wars but it is not the root of the conflicts.

There are two valuable takeaways from this brief analysis; one, an understanding of how violent sectarian conflicts arise due to institutional and exploitive sectarianism; and two, as observed in the case of the 2010 elections in Iraq, sectarian divisions are not insoluble. Drawing from the case of Iraqi elections in 2010, there appears to be a strong case on behalf of peaceful cohabitation of divided peoples such as Sunni and Shia. Sectarian violence arises as security is diminished and state or non-state actors choose to implement exploitive or institutional sectarianism as a tool in their nuanced game for dominance.

The current US administration should improve its foreign policy where sectarian divisions are concerned–such as those that appear in Syria and Iraq–by avoiding brashness and seeking deeper understanding. The nuances of regional, tribal and religious differences in the Middle East should be matched by an equally nuanced policy strategy. Maintaining a rhetoric that supports the interests of America is not mutually exclusive with striving to understand the subtle details of regions such as the Middle East. Standing strong as an international leader does not preclude our ability to empathize through careful understanding before acting. Regions such as the Middle East require the ability to act decisively while avoiding brashness and therefore stand to test even the most astute leader.