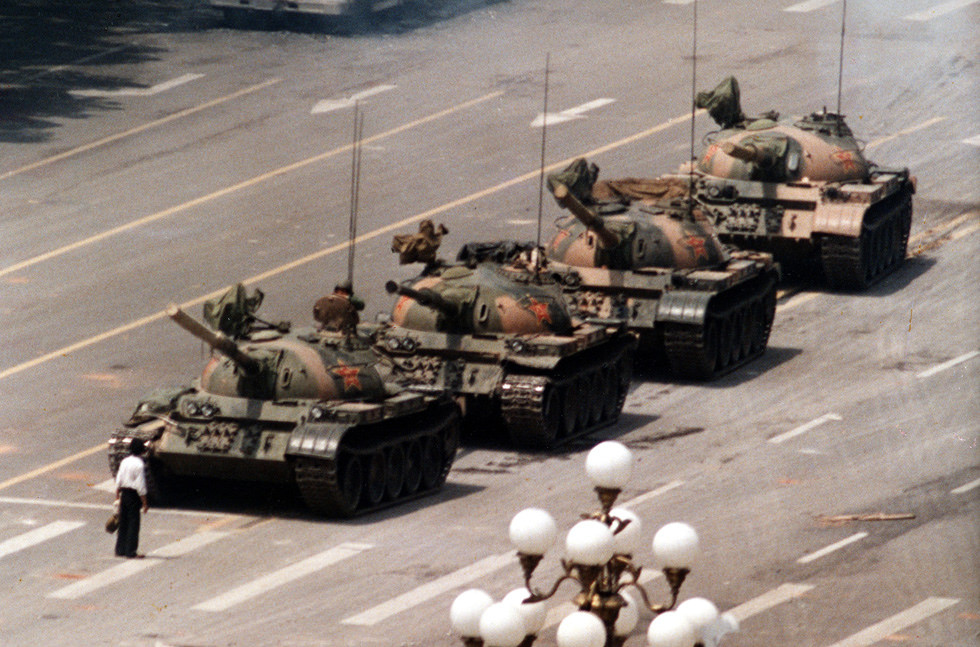 Though technically classified as a “developing country”, the People’s Republic of China holds an enviable place in the international arena as the world’s second largest nominal GDP and third largest global firepower. Governed by of the Communist Party of China (CPC) since 1949, China’s autocratic government presides over a population of almost 14 billion. Though these 14 billion people reside in one of the world’s most powerful countries, they are amongst the world’s most politically disempowered people; China as a country currently ranks eleventh worst in personal freedoms and fifth worst in freedom of press. Travellers to and from China are subject to a strict system of visa regulations, which, along with heavy government censorship, help insulate China from the rest of the world. Activism, from political reform to investigating fair trade practices in Chinese factories, is treated negatively by the government. In a country so large the people theoretically hold a tremendous amount of power. China’s vast population gives rise to the largest standing army in the world. Even if only the smallest fraction of people chose to participate, small insurgencies could escalate to a sizeable revolutionary force. As such, the CPC opts for the harshest of measures, from internet censorship to disappearances of dissenting individuals, to control its massive population under its dictatorial regime – it is a government that fears its own people.

The CPC has a history of using force against the civilian population to suppress their movements. Almost thirty years ago, military tanks opened fire and killed an unknown number of university students (estimates range between several hundred to over a thousand) who were advocating for political reform. This is what is now known as the Tiananmen Square incident of June 4th, 1989. This incident spawned the internationally famous “Tank Man” – the unidentified man who was removed by the authorities for standing in front of four tanks to slow their path towards the protesters. The identity and fate of this man remain speculative to this day. An iconic photo of his moment of defiance is widespread overseas, but Tank Man is not common knowledge within China. The entire incident at Tiananmen Square, including Tank Man, has been meticulously erased from history books, textbooks, films and television. News reports, documentation, statistics of casualties, or any mention of the event by news and entertainment are banned within mainland China. Censorship is meticulous; over 260 words, phrases, and dates categorised as “sensitive” are blocked, regulated, or filtered online. Some are as seemingly innocuous, random, or indirect as “63+1” (adding up to 64 – the date of the incident), “stock market” (referencing the Shanghai Stock Exchange Composite Index falling 64.89 on the 23rd anniversary of the massacre), or “gugudian” (a nonsensical phrase which has become a euphemism for tanks rolling over people). On the 24th anniversary of Tiananmen Square, an image which replaced the tanks in the iconic Tank Man photo with giant rubber ducks circumvented censorship and began circulating the internet. Following this, Chinese media began monitoring the words “big yellow duck”.

This entire incident and the government’s response enshrines how threatening activism is to the CPC’s autocratic rule. It relies on the inaction of its truly massive population, and censorship helps erase both the insurgency behind protests and the government’s brutality towards its own people. Statistics show that this censorship is working. Only 15 out of 100 students across four college campuses in China’s capital, Beijing, recognised the image of Tank Man in 2015. Even overseas in Chinese territories Hong Kong and Taiwan, sympathy for the protesters and their memory is dwindling while support for China’s actions is growing. In an Orwellian manner, the CPC has recrafted history to remove the offending incident from public memory. The population finds it harder and harder to hold onto an incident it cannot remember, much less prove.

China’s suppression of activism is not limited to the Tiananmen Square incident. Activism validates both the idea that it is legitimate for citizens to be dissatisfied with their government, and that individuals can be effective agents of change – allowing such momentum to build amongst such a large population would be hazardous for the CPC. Undercover investigators documenting poor worker conditions in a Chinese factory producing Ivanka Trump branded shoes disappeared in May 2017 after ignoring warnings by the Chinese police to desist. Five female activists planning a march for women’s rights on International Women’s Day in 2015 were arrested and detained for 37 days even as President Xi attended the UN’s Fourth Annual Conference on Women in Beijing. Activist Liu Xiaobo was awarded a Nobel Peace Prize in 2010 for promoting democratic reform in the late 20th century. He was, however, unable to attend the ceremony as he had been incarcerated for “inciting subversion of state power”. He had been imprisoned in isolation without access to his family or his lawyer for eleven years when he passed away in July 2017 from liver cancer, for which he was denied treatment until it grew inoperable. News of his death was not broadcasted or announced in China.

While such incidents are often picked up by foreign reporters and journalists, the average Chinese citizen may never hear about them or only hear a biased account from state-approved sources. China’s attack on activism is inseparable from its meticulous regulation of media. Internally controlled social media sites, news, and entertainment create a filtered environment for communication which insulates China from ideas circulating in the international arena. State sponsored media is the most ubiquitous channel of mass communication in China. Chinese president Xi Jinping personally asked for continued loyalty to the CPC and their party line from the three largest state media organisations. They are the source of editorials informing the public of the dangers of western democracy, often incorporating current events outside China. Lately in particular, American politics are used as negative examples. From the healthcare bill estimated to eventually cause the loss of healthcare for 26 million Americans to the 2018 government shutdown, the US political system is framed as “chronically flawed” and democracy in general denounced as chaotic. This ensures that, since the Chinese people do not consider any alternative forms of governance more desirable, the political atmosphere of China remains stable and the majority of people continue their inaction. Overall, China has crafted a nationalistic narrative whereby the Chinese people currently live under the best system of governance offering optimal conditions to the people. This way of thought entrenches itself in the popular consciousness over time, as there is no free access to unregulated media which could contradict the state-sponsored narrative.

Yet even as media continues to deliver a carefully curated reality to Chinese citizens, a small number are able to view and use blocked sites through rerouting their IP addresses with VPNs  The VPNs encrypt their location, which allows them to bypass the firewall and access the unregulated internet of the world outside China. This practice is not unknown to the government, which allows it on the premise that language barriers prevent this from being a significant threat. Not only this – this practice is most common in younger, millennial generations. Their parents tend to be of the generation who were activists in the 1980s, and were most immediately impacted by the consequences of student protests at Tiananmen Square. Given this precedent, they are typically more reluctant to engage in political activism, including raising their children to be politically aware or active. As a result, political apathy is widespread amongst those technologically savvy enough to overcome internet restrictions.

Freedom of speech is technically protected by the Chinese Constitution. However, it is superseded by regulations reserving the government’s right to exert its authority on matters deemed to endanger state secrets or the well being of the country – regulations which are evidently fairly flexible in their interpretation. Government suppression continues. The combination of reluctance from older generations, lack of overall political inclination, and inaccessibility of free information is causing the stagnation of mass political awareness. With no further upheavals to the regime since 1989, the Chinese government’s crackdown on activism continues to be successful.