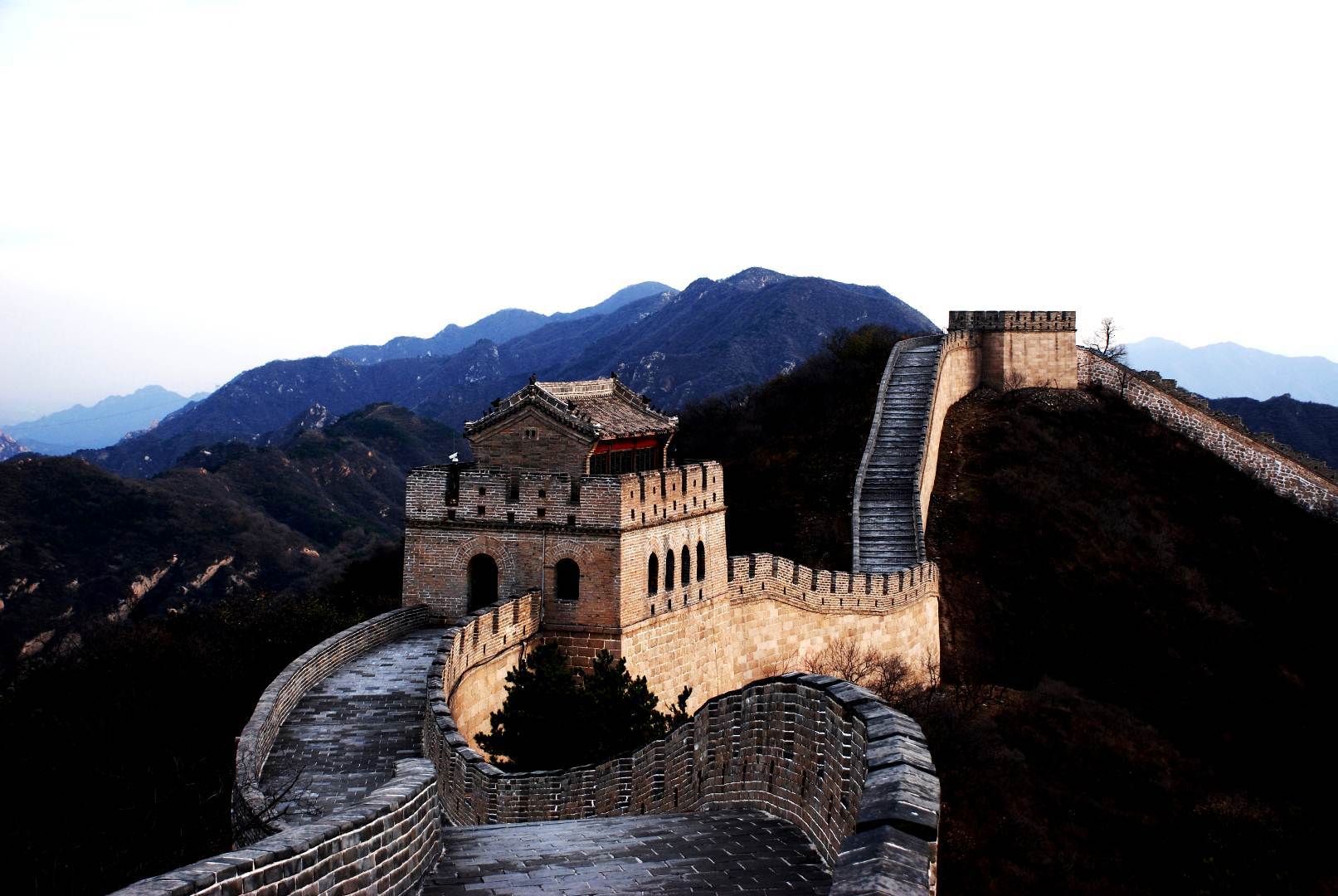 In the words of Sun Tzu, the ancient Chinese military tactician, “The supreme art of war is to subdue the enemy without fighting.” To some, this may seem an unattainable naivety, and yet for 800 years, the Zhou dynasty adopted Sun Tzu’s advice, resulting in its reputation as the longest-lasting imperial reign in Chinese history. In contrast, conflict in the West has embodied a different meaning, one that involves direct military engagement. But to Sun Tzu, conflict was just as much about perception, domestic unity, and indirect engagement as it was about actual warfare. In fact, what Sun Tzu was proposing was that the greatest victory is not the one that comes from physical battle–but the one achieved without military confrontation.

Beginning in the mid-19th century, the “Century of Humiliation” refers to an era of British and Japanese subjugation of China. In the mid-20th century, Mao Zedong ushered in a new period of communist revolution. These two time frames represent an era of foreign domination and poor economic development in China. However, the contemporary era has witnessed the re-emergence of Chinese leadership in East Asia. Some even speculate that the Chinese economy will soon rival the American economy, after more than two decades of United States international economic dominance while others dismiss China’s recent emergence as a short-lived phenomenon. Let’s take a closer look.

As the U.S. has become pre-occupied with fiscal hardship and overseas engagements, China has been rapidly, yet steadily, honing in on American economic prowess. Over the last two decades, China’s annual GDP growth has hovered around 10%. With an abundance of cheap labor, European and American companies have developed supply chains in China to reap the benefits of low production costs, transforming the country into the global manufacturing hub. Even high-end brand names like Armani employ Chinese manufacturing. Cliché as it is, “Made in China” is increasingly stamping itself on American consumer products.

Some economists have predicted that China’s growth rate is unsustainable. They suggest that China’s capital endowments will yield diminishing returns, and, as a result, China’s impressive growth will drop considerably. However, this is not expected to significantly slow Chinese growth for at least another decade. In fact, the International Monetary Fund predicts that in terms of purchasing power parity (PPP), China’s GDP will surpass America’s in 2016. PPP is measure that uses currency exchange rates to adjust for differences in prices between rich and poor countries. Even if Chinese growth slows from present rates, America’s economic advantage over China is shrinking.

The Chinese government, in a rather brilliant maneuver, has created export quotas on its rare earth metals, which is surprising considering China wholly dominates the market. One may wonder why Chinese leaders have pursued this policy. By limiting its own output of rare earth materials, China is creating incentives for foreign businesses to relocate to China in order to get around the quota.

In 2006, the Pentagon confirmed that China successfully tested a ground-to-space laser to block U.S. satellite imagery. Reports on exactly which satellite was targeted are difficult to discover, perhaps because the event is not something the American media are eager to reveal. In a report by Defense News, the National Reconnaissance Office Director, Donald Kerr, admitted that China had the technological capability to affect U.S. satellites. This revelation demonstrates the increasing technological capacity of China but the incident signals a more profound implication–China has stepped on America’s toes without repercussions.

China is increasingly doing as it pleases: trading weapons for oil to Iran, violating environmental restrictions, trading with North Korea, and keeping foreign imports out of its borders. Were China a weaker nation, the U.S. would be able to put much more pressure on China to cooperate. However, as a result of the extensive U.S. trade deficit, China owns over a trillion dollars of American debt. This gives China leverage over the U.S. economy in being a creditor to the United States.

China has shown it has the potential, the ingenuity, the technology, and the swagger–a seemingly complete package. But, the one serious disadvantage for China with respect to the U.S. comes down to raw, material capability. According to the World Bank, America consistently spends above $600 billion on its defense budget while China spends over $100 billion. The U.S. GDP is approximately $14 trillion; China’s GDP is about half of the U.S. GDP.

Yet, consulting the timeless advice of our old friend Sun Tzu in his military guidebook The Art of War, we come to realize that material assets are not everything. Rather, strategic, non-violent tactics are the most effective method for combating opponents. In a world with strong international peace agencies, increasing globalization and an implicit fear of nuclear holocaust, direct military engagement between major powers is unlikely; this means that China may be able to rival America without ever having to fire a single bullet. Now that is a victory Sun Tzu would be proud of.

Fact and Figures from the World Bank, The Economist, and Bloomberg Business.

Akbar Khan is a third-year Political Science student with a minor in Global Studies. He is an intern at the Burkle Center for International Relations.