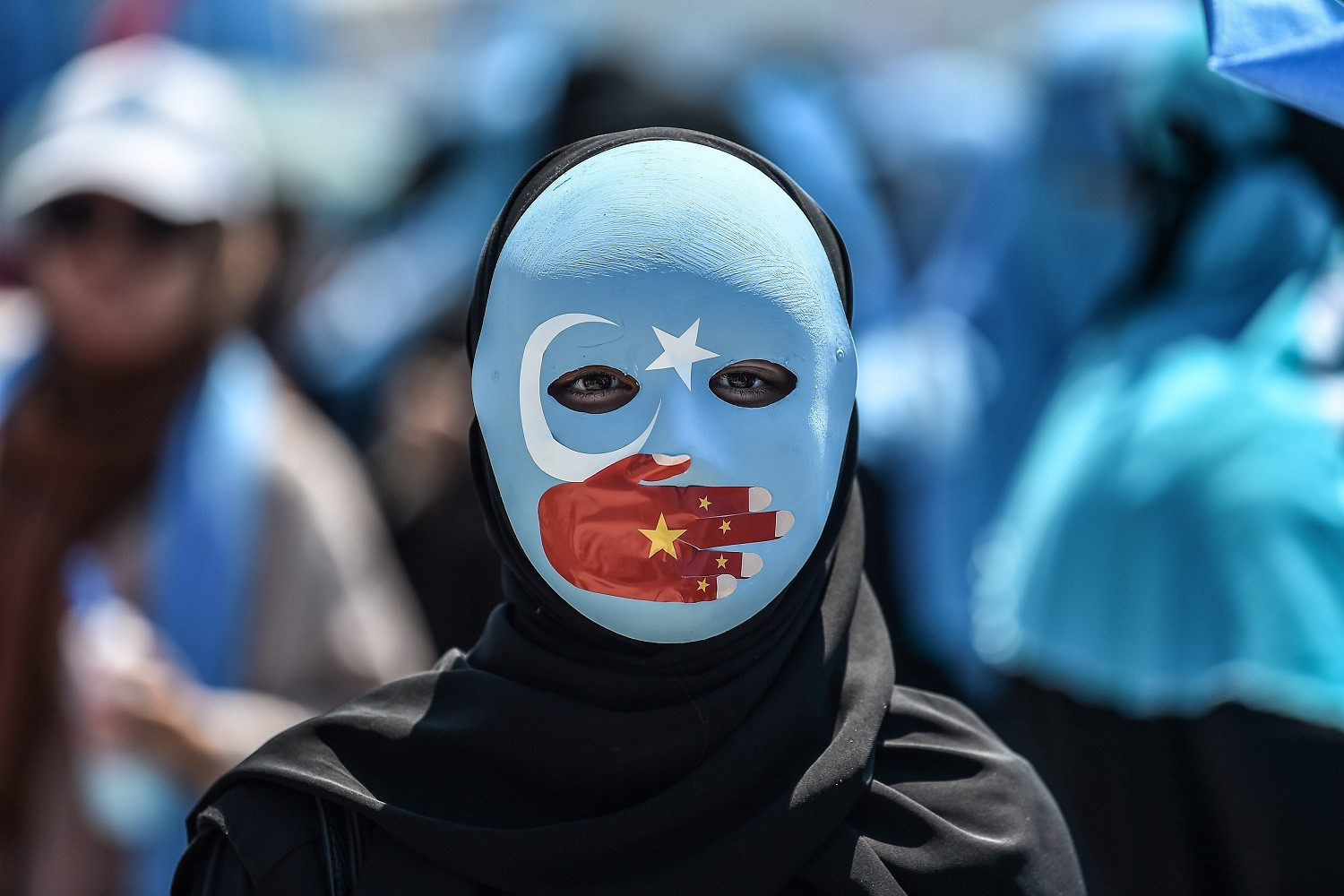 One of the foremost philosophical questions asked in many history and political science classes seems to be, “If you were alive back then, what would you have done during the Holocaust?” It’s easy to pipe up and boldly declare how you would have fought back but in reality one can never truly know how they would act in that situation. However, when examining the devastating reality in Xinjiang, China, perhaps that question is no longer as “outdated” as one previously believed.

The Uighurs are a predominantly Muslim Turkic minority ethnic group who reside in what is present-day Xinjiang, but many Uighurs still refer to it as East Turkmenistan, its original name before annexation by China in 1949. There are Uighur communities in neighboring regions such as Kyrgyzstan and Kazakhstan but a majority, numbering up to 11 million, reside in Xinjiang. As with most cases involving large-scale oppression and discrimination against a group, things escalated incrementally so as to eliminate the shock of such treatment over time. As early as 2011, Amnesty International released a report detailing the Chinese government’s “crackdown” on Uighur groups who revealed their suffering at the hands of the government after the unrest of protests carried out in the so-called autonomous region of Xinjiang. Some of these abuses included, “Hundreds of people [being] detained and prosecuted following the riots, with several dozen sentenced to death or executed and many of these sentenced to long prison terms.” In 2014, China continued with the suppression of Uighur communities and went so far as to ban Xinjiang government officials from fasting during Ramadan, the ninth month of the Islamic calendar, observed by Muslims worldwide as a month of fasting, prayer and reflection.

In explanation of these measures and the continued smothering of the Uighur community, the Chinese government points to the attacks carried out by Xinjiang separatist groups, incidents that include but are not limited to attacks on the police station and government offices in Yarkant, an Urumqi railway station, and most notably a car bursting its way into Tiananmen Square. While there is no excuse for terrorist attacks carried out by groups such as the East Turkestan Islamic Movement (ETIM), the Chinese government specifically used a PR strategy of highlighting these attacks to excuse their disproportional actions against the Uighur community. The construction and continued operation of what China claims are “re-education camps” are closer to concentration camps.

The camps which reports show being used since 2017 are a grim reality which Uighurs are forced to face. The numbers of those detained vary based on the source, but it is at least 1 million, a number that requires a moment of thought and reflection as to the sheer amount of lives that have been forever changed. BBC reported that, “in 2017, President Xi Jinping issued a directive that “religions in China must be Chinese in orientation” and “adapt themselves to socialist society.” To this day, China denies that it is operating concentration camps and, when viewing things from a strategic standpoint, the government makes sure to draw parallels between Uighur separatist groups and al-Qaeda, surely wanting to appeal to the U.S’s continued War Against Terror. In fact, the controversial Guantanamo Bay at one time held 22 Uighur detainees at China’s urging despite there being no evidence of anti-American sentiment or participation in the 9/11 attacks. Testimonies of those who have managed to survive these camps reveal the fact that this is not about education but rather brainwashing, indoctrination, and punishment. With more than 85 identified camps and first hand accounts of those who suffered first hand it bears the question why hasn’t anything been done? Even more importantly, why is it still something many refuse to believe?

Despite the fact that the human rights abuses against the Uighur community had been mounting for years and the camps’ existence known from 2017, it wasn’t until July 2019 that a statement was released by 22 countries (with the United States as a notable exception) to the United Nations castigating China for their treatment of the Uighur population. Even more puzzling, merely four days after that statement, a staggering amount of 37 Muslim-majority countries released their own statement praising China for their “human rights achievements.” It’s frustrating that instead of coming out in support of their fellow Muslims in China, countries such as Qatar and Saudi Arabia chose to defend China but that just speaks to the power politics at play on an international scale. China is a large and powerful country and has cemented itself as a great power in this world. Their economic power is substantial and is the reason why they have so much influence, especially with the successful Belt Road Initiative. The BRI was a method for China to utilize trade infrastructure projects to strengthen relationships and invest in emerging markets. It was launched in 2013 and has many countries in the Middle East not only involved but indebted to China through the massive loans extended as part of the BRI initiative. Money continues to be a driving force in this world and is perhaps the main reason why many countries won’t speak out about China’s oppression of the Uighur people 一fear of harsh retribution.

When concerning huge global topics and relations between countries, it’s too easy to forget those on the ground who are personally affected by the ever-changing policies and nature of the world. In order to help Uighurs, we as people and we as a country are not helpless. Sanctions have always been an effective method of deterrence and a non-violent way of garnering an outcome. In order to rally public support against Uighur mass detentions, awareness is key. Continued education and spreading information helps battle the lies, knowledge is power, and through that we can extend a helping hand to Uighurs fighting for their freedom and lives. The time for philosophical questions and words are over, now is the time for action and taking that initiative.